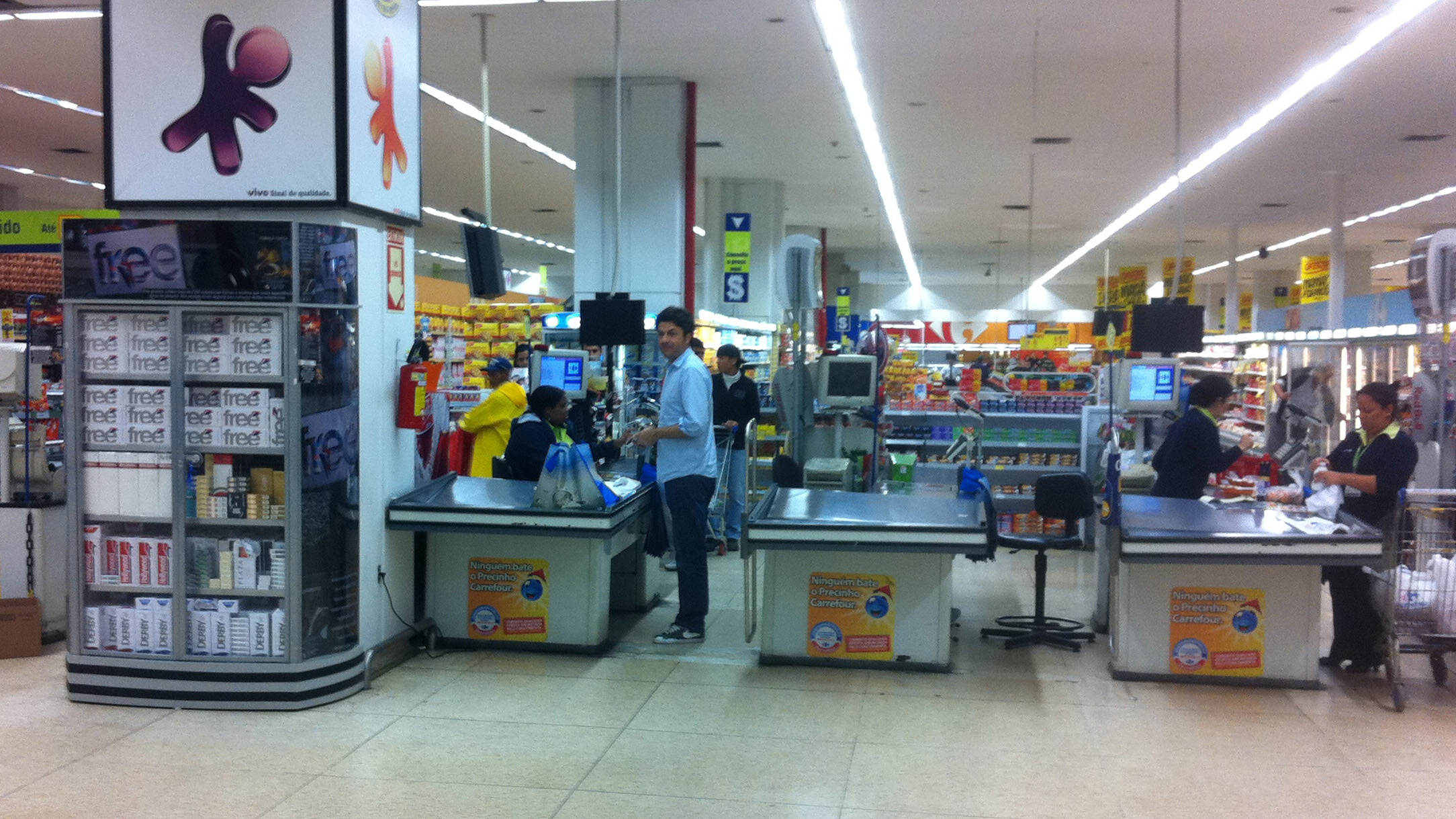 The title of this post is inspired by the movie title, The Boys from Brazil – the football documentary, not the Nazi Science Fiction/Thriller with Gregory Peck. I’m in Brazil, I love soccer, and I’m kind of a kid. And there has been plenty of soccer. Every time I’ve seen a television, it’s featured lots and lots of football. I often reflect on traveling with idealism, fantasy and adventure. Looking back, it always seems completely magical. I know I’ll do the same with this trip, but for now, I thought I would recap some of my Brazilian experience. It’s a reminder that the day-to-day moments in life aren’t always glamor, swash buckling tales or champagne and caviar. I guess our memories just turn them into that – or mine do.

We boarded the plane in Indy at 2amish, then sat on the runway for 90 minutes. It was an older Boeing 767 with very basic features. It had the type of seat that slid forward if you moved. There were no air vents above. At one point I was thirsty, so I rang the call button. Someone arrived an hour later. The first meal was a microwaved bag of ham and cheese sandwich. I left Indy with a pounding headache. I arrived in Sao Paulo 11 hours or so later with a pounding headache. What will I remember from this particular journey in a few months? Probably that I ate a pannini and took lovely long naps.

The headache has continued and the first two days were met with terrible allergies. Runny nose. Scratchy throat. An irritated, noticeably red eye. Nasal drip. My head felt like it was in a vice. I didn’t sleep well at all. I note this, because I kind of already forgot about old red eye. I had to consciously make an effort to think and then write about it. 6 months from now, I’ll make no mention of this. Traveling is so romantic.

I will say I’ve eaten about 600 desserts. That I won’t forget.

Speaking of food. I ate the equivalent of 6lbs of meat the other night. It was an outstanding meal. I capped off the night with a Cuban cigar. And then things went down hill. Vomiting and ‘other’ issues. Two days later, I’m still on Imodium AD, Advil and some virus medication. Will I remember the time spent in the bathroom, the locking stomach cramps, the continued headache or visiting the medical center, where a man groped my stomach? Nah. I will remember that I tried 8 different sections of cow, fried cheese, some delicious olives and one of the best coconut pie’s I’ve ever tasted. Always look on the bright side of life…

Oh, both my credit cards got suspended. Followed by calls from both banks. As you may know, I’m not a very prepared traveler – read here or here – so of course I didn’t provide any warning that I’d be spending money outside of the US. See – I’m already laughing about it. I doubt my wife was when she went to use our bank card.

I’ve got another day in Brazil followed by the long trip home. Who knows what will happen between now and then. BUT – already I’m building fond memories of this trip. The laughter, the coffee, the weather (oh wait, it rained for two days straight), the people and culture and much, much more. In my mind, this trip will always be about sunshine and friendly, puffy clouds. How’s that for a memory?

Now please excuse me – I need to take my medicine. (AMENDMENT – keep on reading!)

Well the fun continued. I made another visit to the medical center.They wanted to hook me up to an IV, I didn’t have time, so I just took a bunch of pills and drank something hideous. But it helped.

I stood on the roof for the start of the race and got absolutely soaked. I watched as lightning struck and some poor pilot, managed to keep a helicopter in the air. And the wind was intense. The race was postponed another day.

Against better judgment, I ventured to a Mexican restaurant in Brazil. They played blues music. How is that a good idea? It wasn’t.

Next day was the race and we all made it through and actually were able to leave the same day. My stomach saw some glimmer of hope. I sat on a bus to the airport for a couple of hours. I listened to music and tried to tell my stomach it was going to be OK.

We finally boarded the plane (complete with Cuban rum and cigars). And saw this:

How auspicious. I boarded. My friend was sitting one row behind. I asked the other people seated in the two rows if one of them would switch, so we could sit together. They both said no.

I sat down, turned to my grumpy, stubborn seat mate and said, “Buddy, this is going to be a long flight.” I watched The Tourist and enjoyed Angelina Jolie and Venice, but not the film (terrible).

My seat mate offered me his dessert as a peace offering. It was hard to decline. I ate four desserts on the flight.

The flight was, indeed long. But I’m home.

Now excuse me, I have some medicine to take, still.