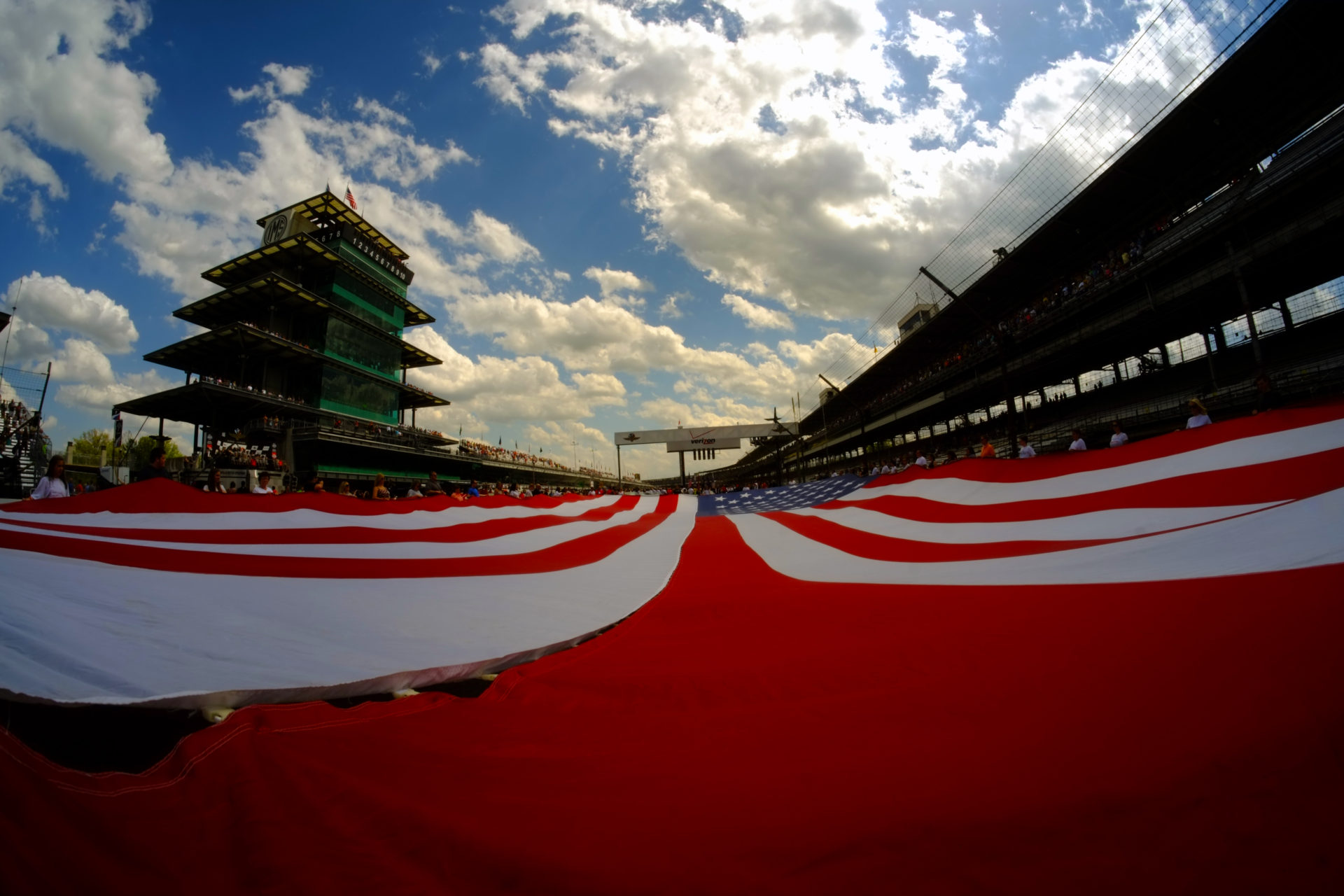 Today was the Inaugural Grand Prix of Indianapolis, the debut of Indy Car’s on the latest version of the internal road course previously. The old road course was used by Formula One and MotoGP. I’ve had the pleasure of attending and/or working F1, MotoGp, Indy 500, and the Brickyard 400 at the Indianapolis Motor Speedway. It’s an incredibly special place.

Yesterday I shot primarily on my Fujifilm X-Pro 1. And as much as I love this camera, I don’t have the support equipment or lenses to shoot high speed motorsports. I still got some decent shots. 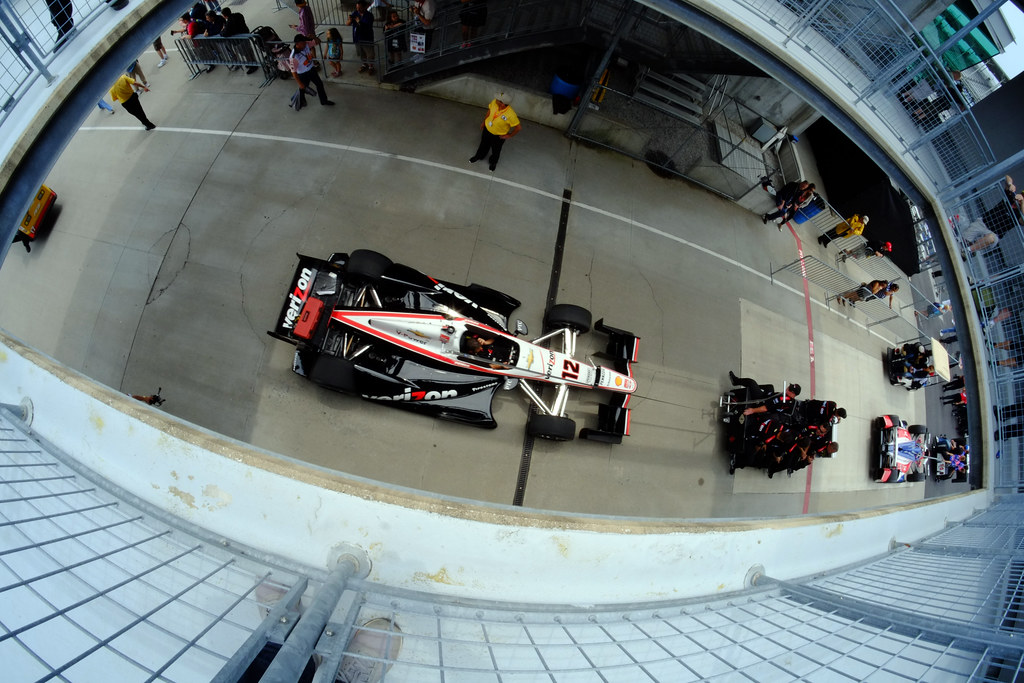 Today is race day and I was fortunate that Brian Simpson of IMS allowed me to borrow a Canon Mark III with a 70-200mm lens and a Canon Mark IV with a 400mm lens. Completely out of my league and element, I wandered out into Gasoline Alley, pit lane, the grid, and the photo holes in each corner to catch some action.

It wasn’t just an IndyCar race today. It was also the Celebration of Automobiles – an annual event that showcases some of the best vintage cars in the world. It’s like being in an art gallery. 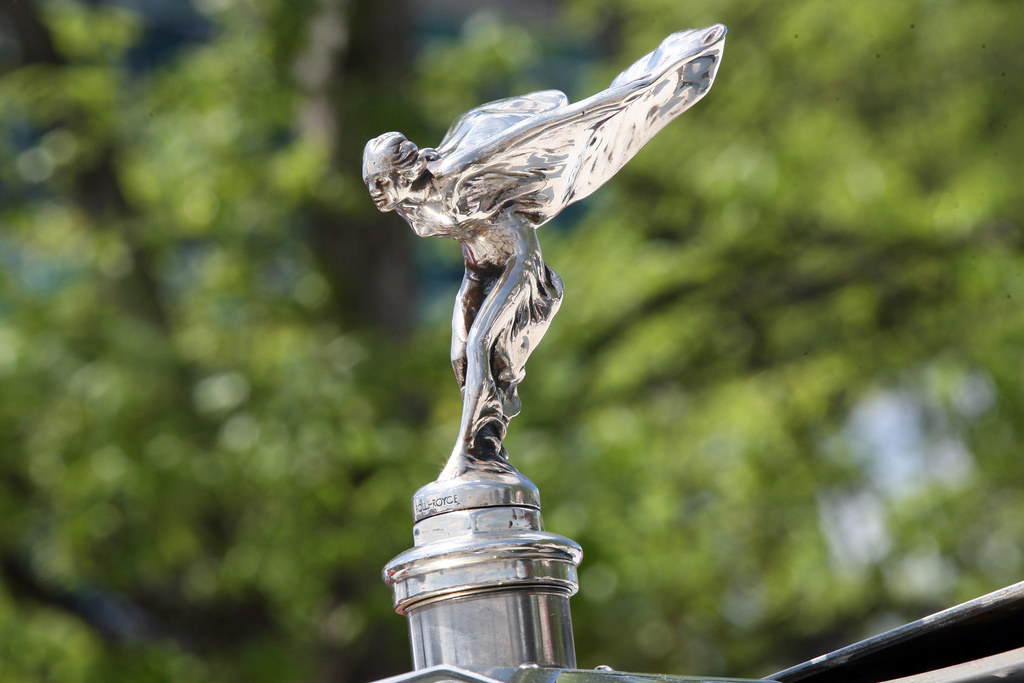 I loved this Rolls Royce hood ornament. Such opulance.

The start of any race at the Indianapolis Motor Speedway is always an exciting time and being on the grid pre-race, really brings you close to the anticipation, excitement and heat. And I got to shoot with a Canon 70-200mm, with IndyCar borrowing from F1 and MotoGP with grid girls. 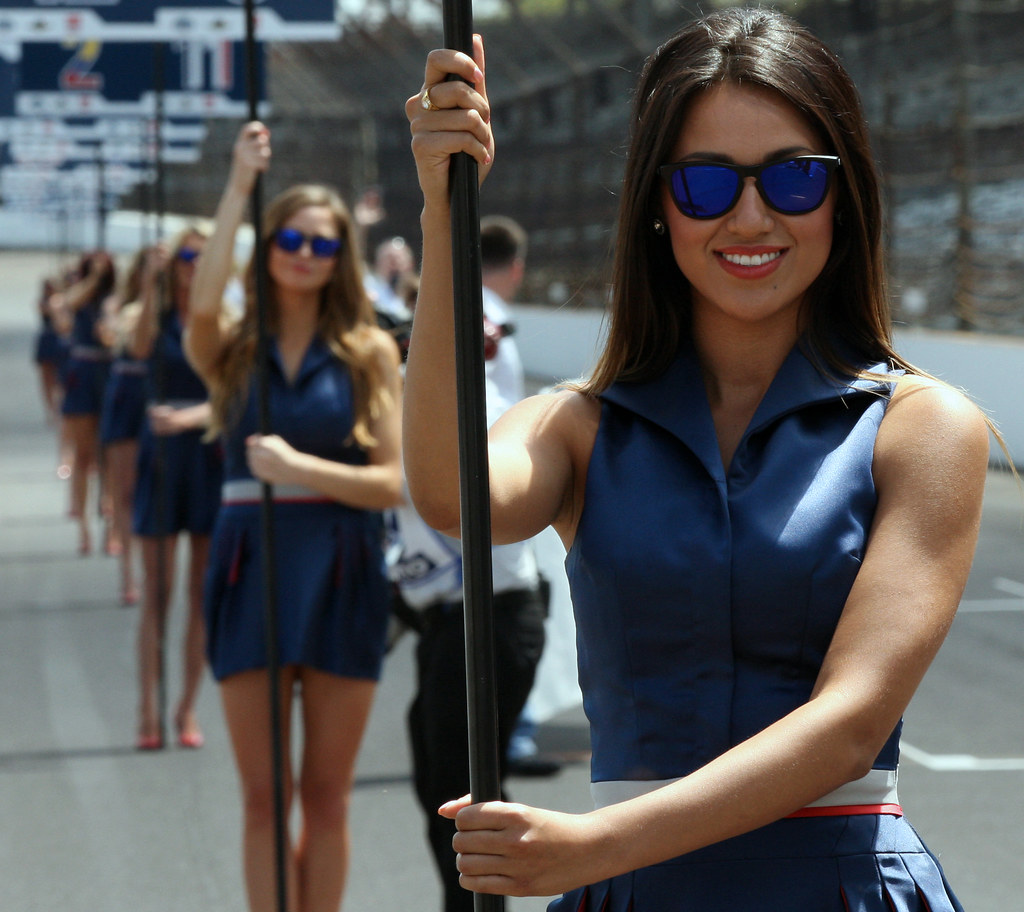 I bolted from the grid out to turn 1 with both of my Canon’s a big lenses. In motorsports, I have the most respect for mechanics and photographers. They both work long hours in the heat in jobs that are mostly taken for granted. But I regress.

The race got off to an unfortunate start with lots of carnage. 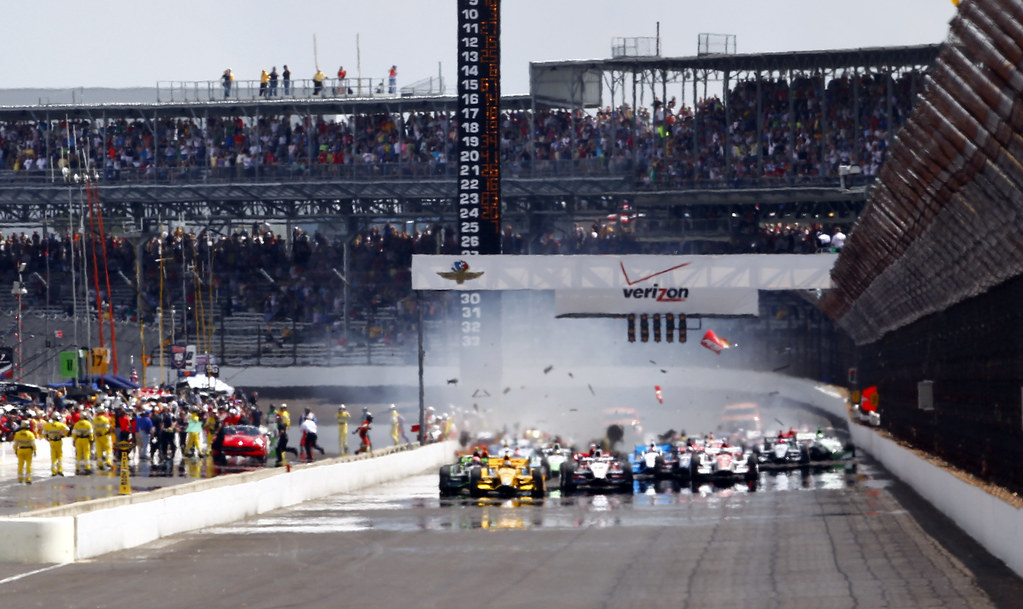 And then they got to racing. 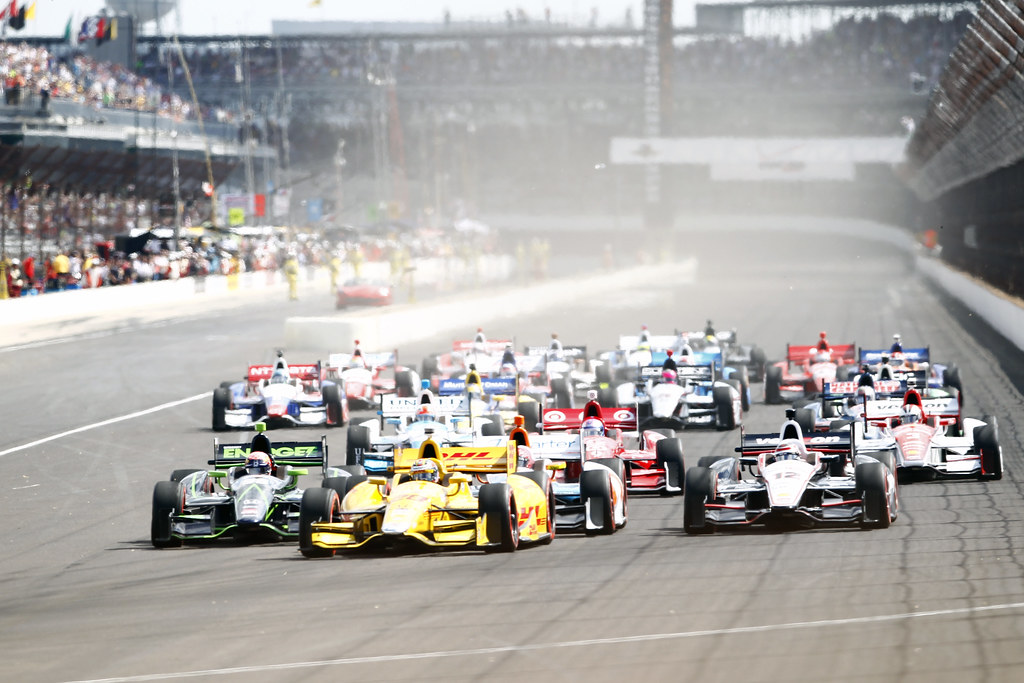 I felt like my early shots with the 400mm were a little too bright. I wanted to shoot with a little more moodiness, so I made some adjustments and wandered from turn to turn. 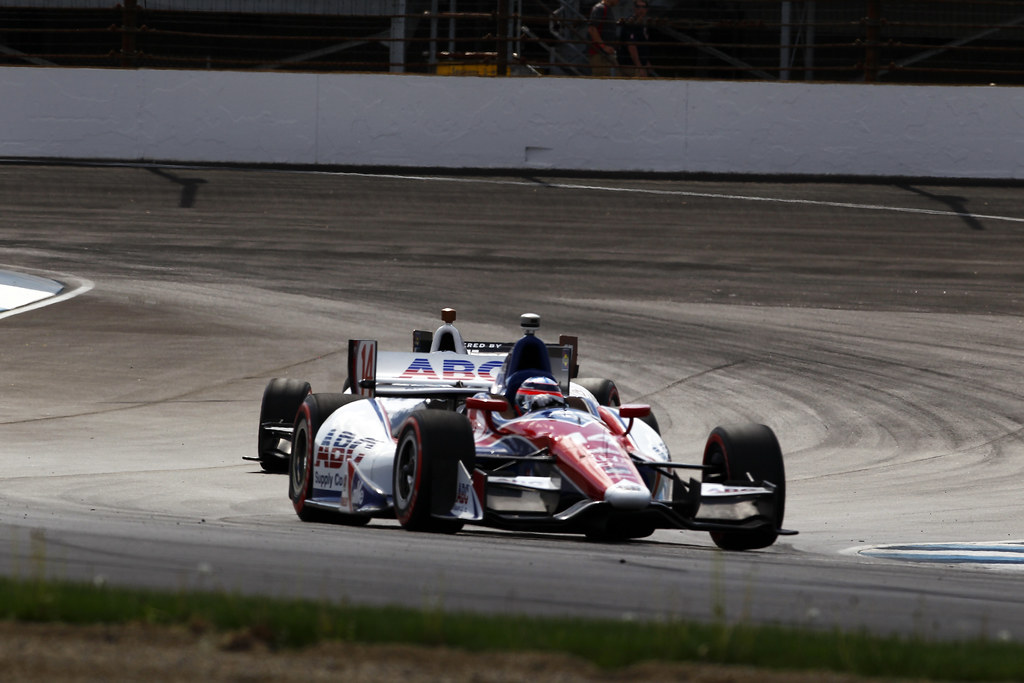 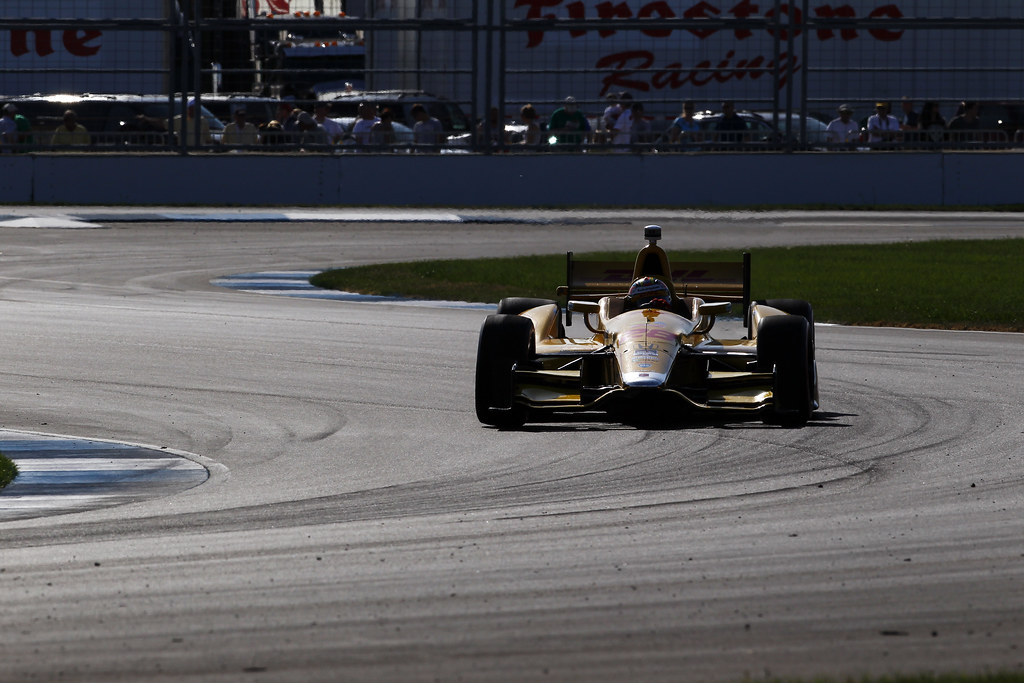 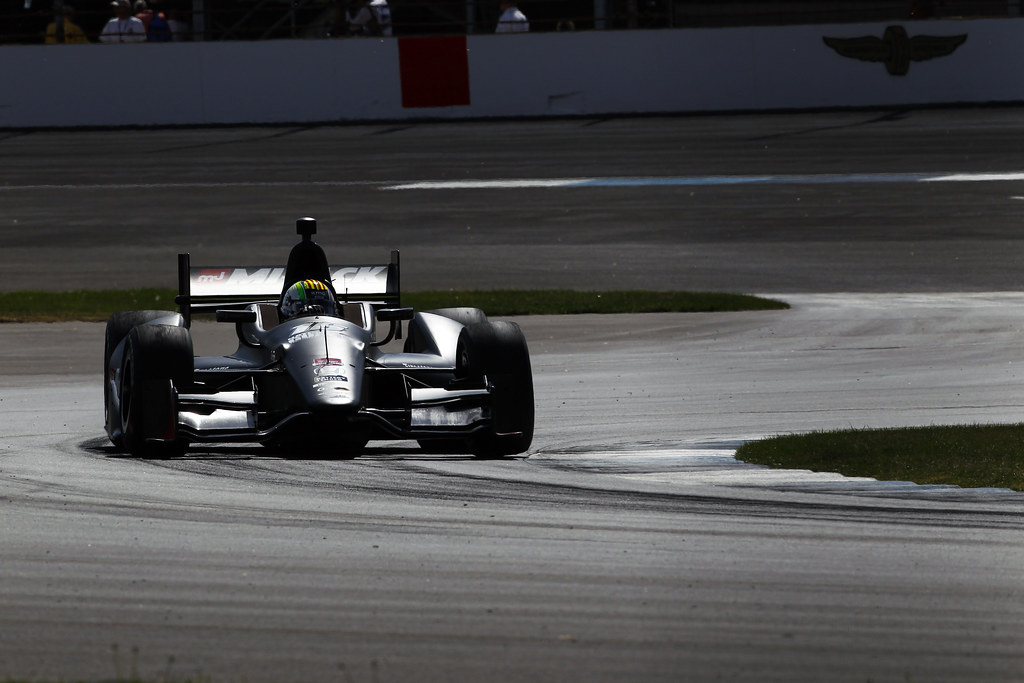 If you’ve noticed any of the IMS branding lately, they have brought in a lot of black and dark elements. It allows for other colors to pop and I think it communicates a more modern approach (I love it). So I actually enjoyed shooting a little darker. Here’s some double Verizon action. 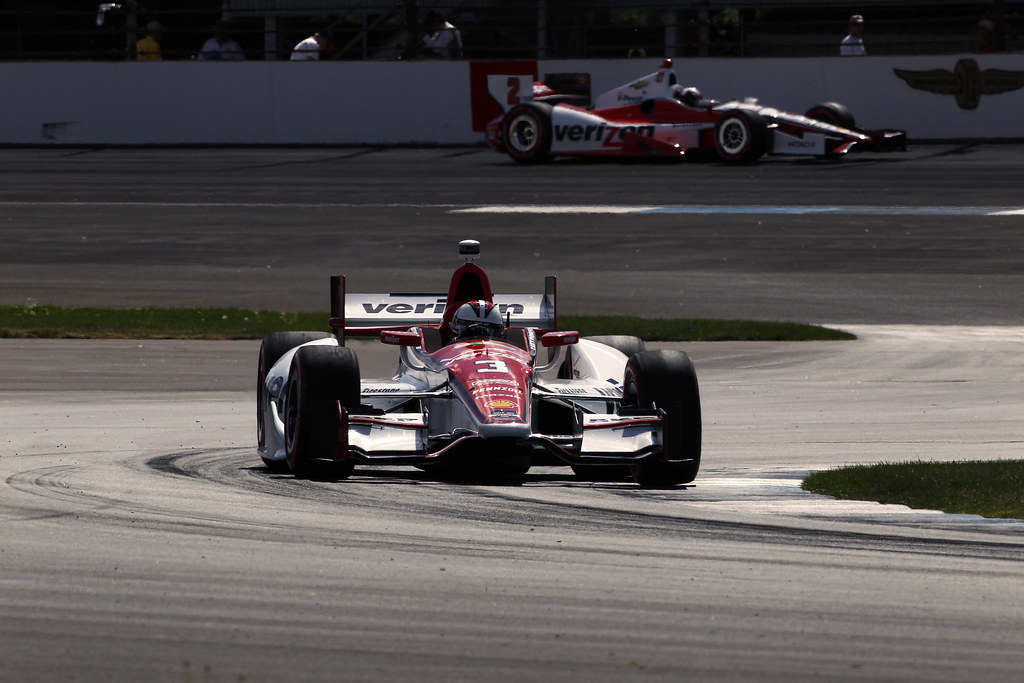 The eventual winner was Simon Pagenaud – an incredibly talented French driver. Here he is below, towards the end of the race. 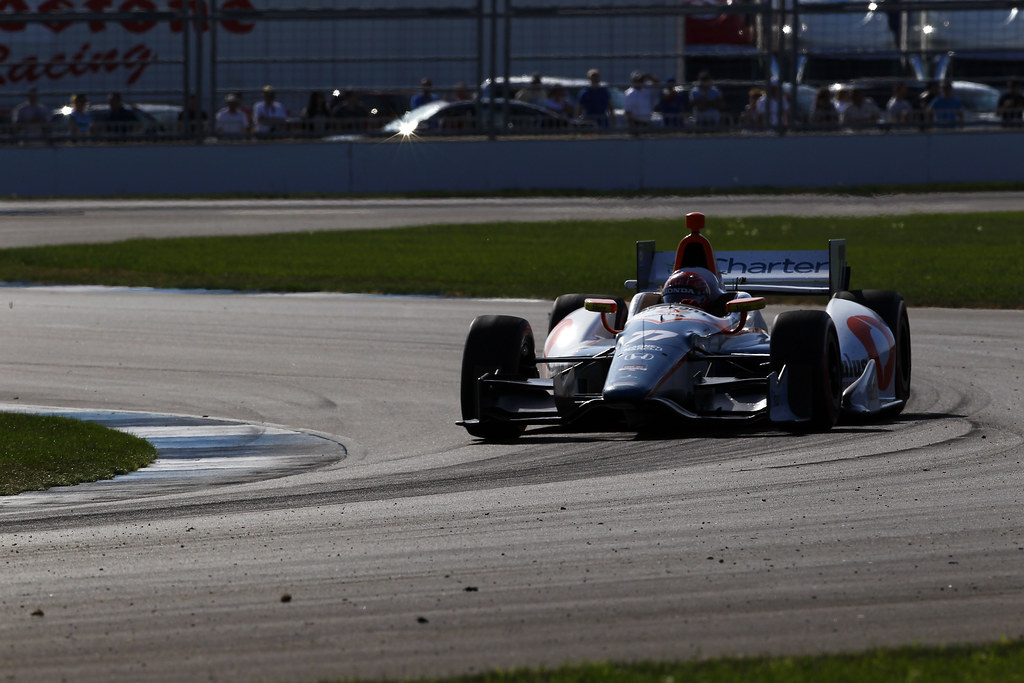 The event was incredibly well attended with a great atmosphere. There were so many great spots to watch the racing action. It’s such a smart introduction to the to month of May in Indianapolis. Up next, the Indianapolis 500!

It was a beautiful, creative day. Even better, discovering one of my shots made it onto the IMS website. 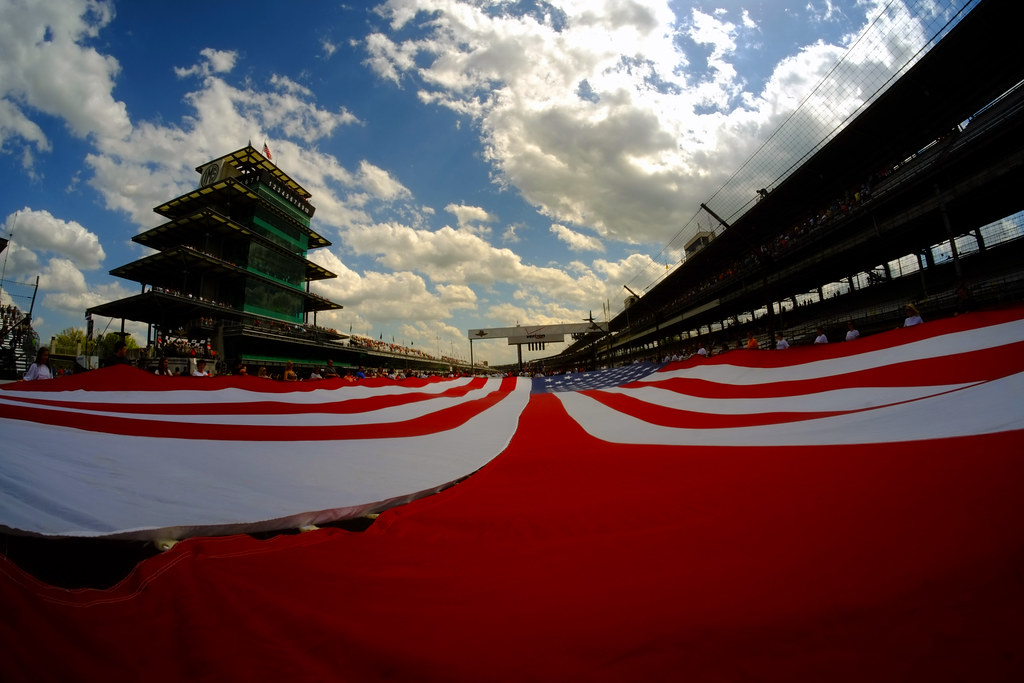