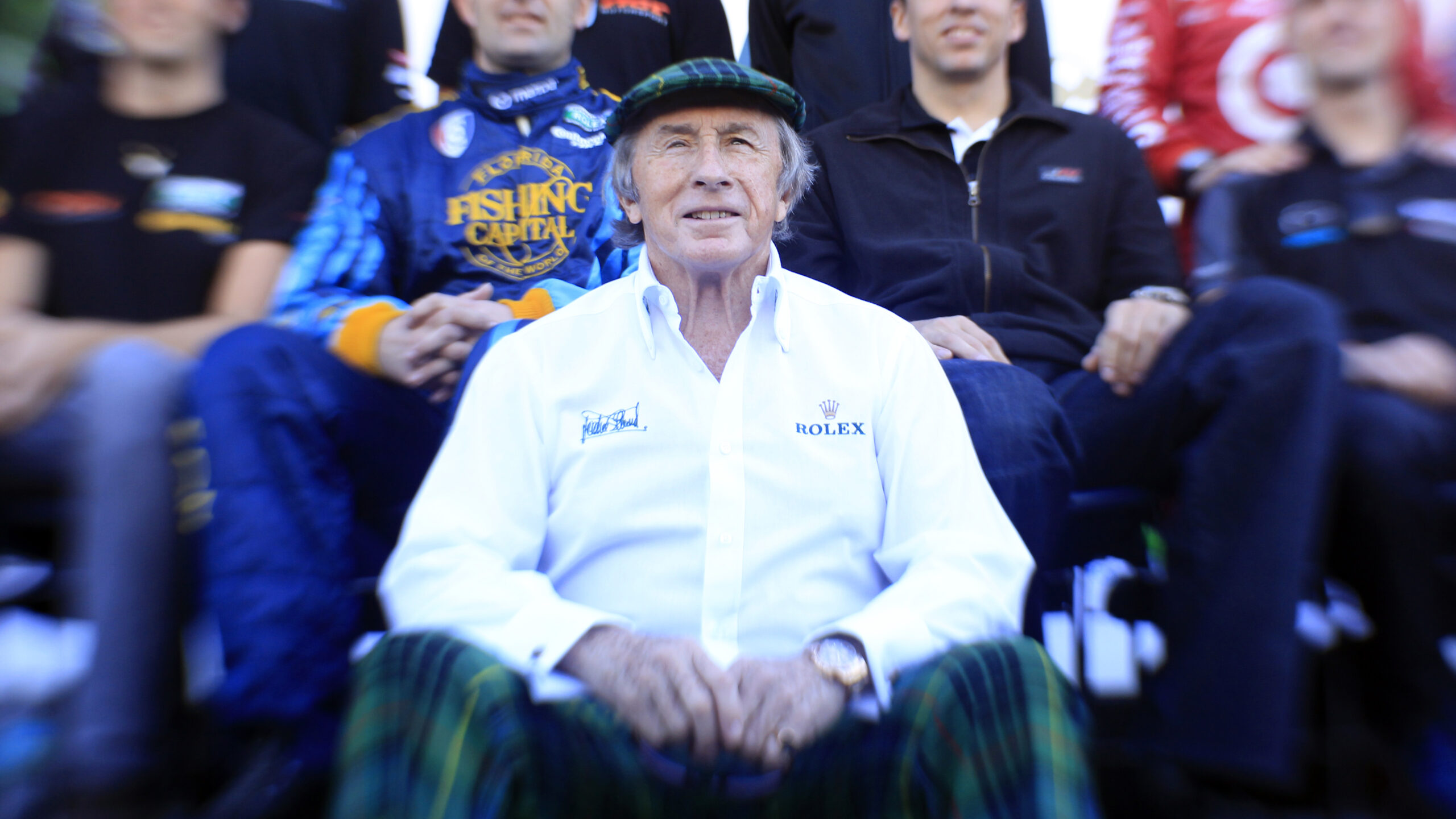 Towards the end of 2011, I highlighted my top-5 viewed images on Flickr. For a 2012 recap, I’m doing something slightly different and just selecting my favorite 5 from the year. I wasn’t quite as a prolific – for one, I changed jobs, and two, I was much, much busier with less time to focus on focusing. I definitely missed holding a camera.

Image 1, may be one of the best I’ve ever taken. In my last trip for the Indianapolis Motor Speedway, I was in Daytona for the 50th running of the Rolex 24 Hours of Daytona. I heard that Sir Jackie Stewart was in attendance at a driver’s meeting, so I hightailed it. In a more brash move, I moved to the very front of the photographer’s corral and grabbed this shot using a lensbaby. I didn’t win any popularity points for this stunt, but Sir Jackie Stewart loved this pic. He and I exchanged emails. :).

In February I covered the Superbowl for Philips Van Heusen and grabbed a variety of red carpet shots, NFL players hanging out and several VIP parties (that I had no business attending). I love this shot because it’s so quiet – just moments before Questlove started spinning. And the food was pretty good too.

It’s hard to take a bad photo in New York City. I love this shot for it’s brick detail and acute angle. The red and blue mixture comes off nicely too – feels so warm. Sydney Harbour, Australia. I think that’s all I need to say. Absolutely impossible to screw this shot up. And if you find yourself walking along the pier in San Francisco, keep walking until you run into a giant rocket ship. Once there, take time to be a kid and reflect on the fact you’re on a pier in SF staring at a rocket ship. Thanks for checking in. I’m hoping to take more photos this year.