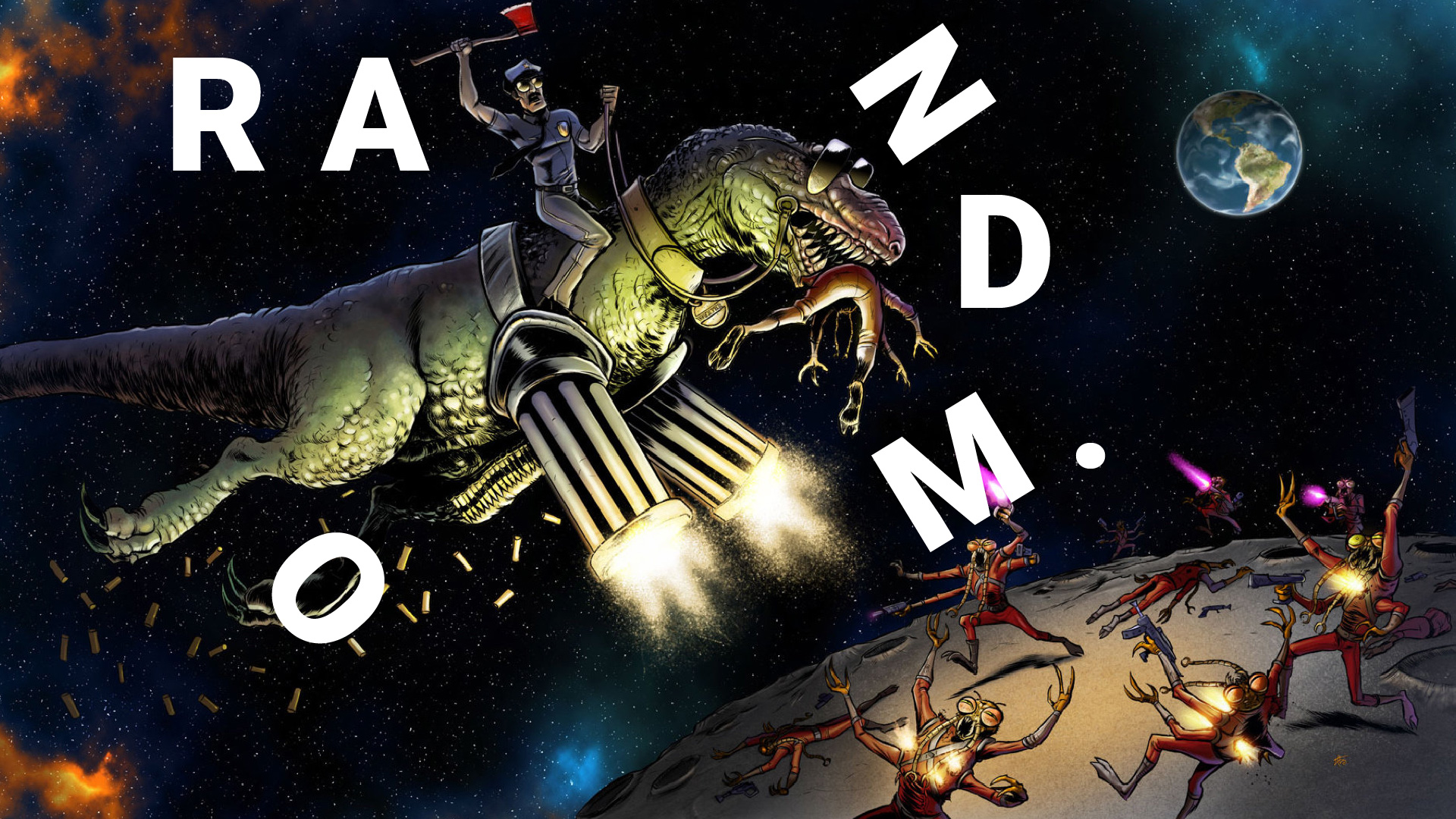 A lot of my posts are tagged with the word ‘surrealism’. I’m not shy in expressing my admiration for surrealist work, Salvador Dali and my main man, Andre Breton. But there’s another person I’ve failed to mention thus far, and I’m slightly surprised – Luis Bunuel. A collaborator of Dali, surrealist and Oscar winning filmmaker – a man that rarely promoted his work, offered very little explanation, and simply allowed the subconscious or dream-state to speak for itself. My kind of guy.

After I had researched enough of Dali – I discovered one of his films – Un Chien Andalou – a short he created with Bunuel. The image above is one of its most memorable scenes – Bunuel dreamt about slicing the moon. Dali had dreams of ants crawling on his hands. I dream too.

Roughly 16 minutes. Silent. Driven by dreams and the subconscious. Religious overtones. Popular culture. Influenced by contemporaries. And severely lacking any kind of cohesive plot. In fact, Bunuel made it clear: “no idea or image that might lend itself to a rational explanation of any kind would be accepted.” Now, that’s what I call a film. In fact, here it is.

It’s had a profound influence on my life. My approach to creativity, writing and photography all have some surrealist undertones. I just don’t quite have their bravery.

After watching this film over and over, I moved onto more of Bunuel’s films, eventually arriving at The Discreet Charm of the Bourgeoisie – a frustrating but incredible masterpiece of Oscar winning surrealism – seemingly never ending dinner parties intertwined with dreams. It’s hard not to think that a modern day director like Michel Gondry (who I love, by the way) wasn’t influenced by Bunuel – especially if you’ve seen The Science of Sleep. Please watch both. Seriously.

I love surrealism and I’m thankful for what it’s given to me over the years. What started as an instant connection to Dali’s paintings, took me into the world of surrealist film and eventually to the Surrealist Manifesto itself.

Now if I could only arrange my never-ending, dinner party with Andre Breton, Luis Bunuel and Salvador Dali.

It would make for an interesting night’s sleep.