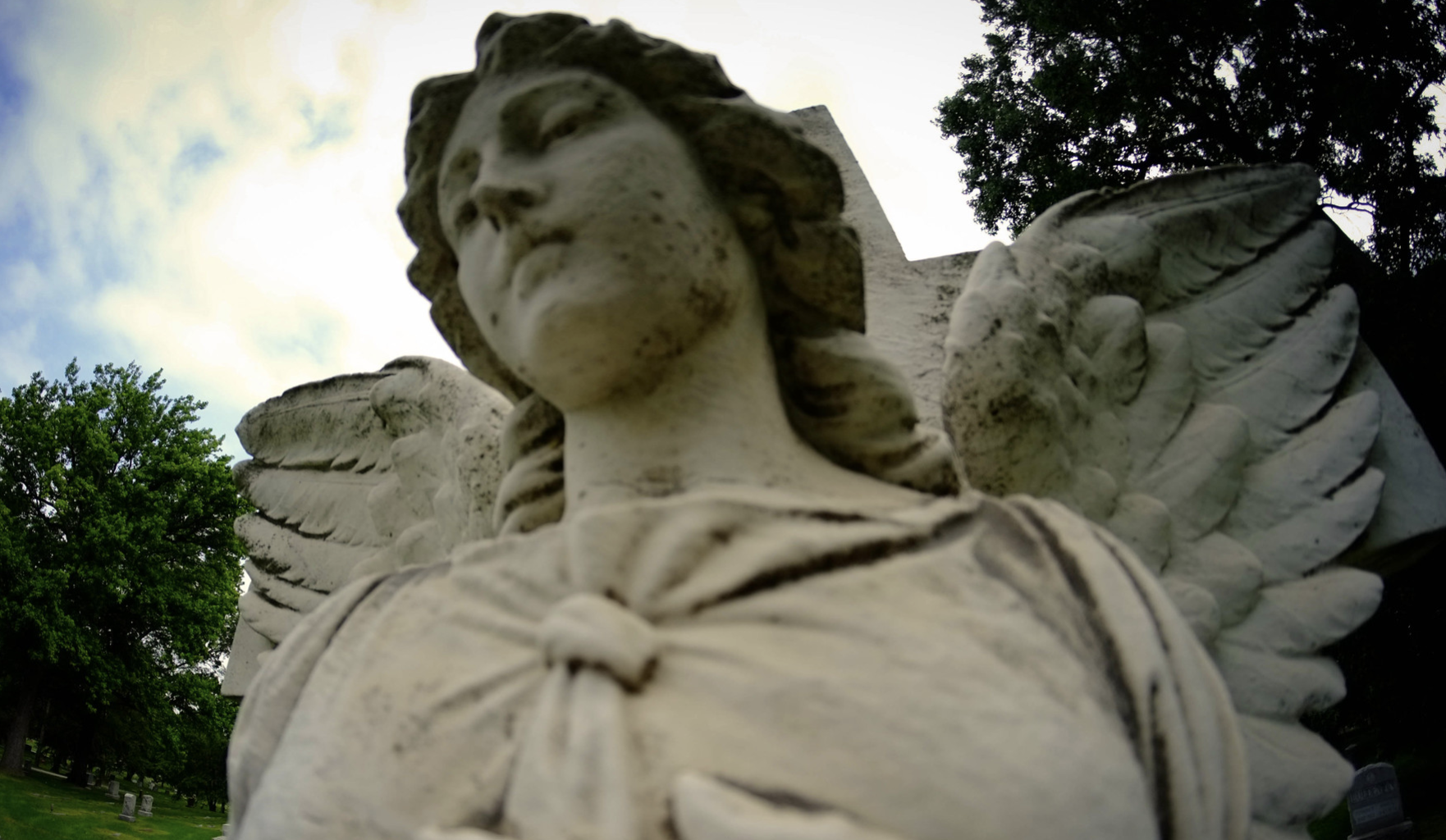 My neighborhood is rather special. I live behind Kurt Vonnegut’s High School. And like his books, the neighborhood provides lots of stories – funny, real, sometimes sad.

I often pass the same woman selling bootleg DVD’s. I’ve chased thieves in bare feet, after they broke into my car. People have knocked on our door in the middle of the night asking for money. I’ve also been given delicious cookies by a stranger. I coached the St. Richards Dragons to an undefeated, Championship winning soccer season. And I’ve run every conceivable route in my neighborhood. I know it well.

My number one destination? Crown Hill Cemetery, just a few blocks from my house.

In my opinion, it’s one of the most underrated places in the city – and not just for what everyone else in the city will tell you:

It’s much more. It’s my spot to escape and I’ve done it many times. I’ve been there to play in the leaves, to take photographs, to picnic, to run, to walk, to smoke a cigar, to think, and to simply breathe. It really is an Indianapolis gem. And it just so happens, it’s right in my crazy ass neighborhood.

It makes my special neighborhood, that much more special.

I’m not sure how this Vonnegut quote fits into this post, but it feels right to me, so here it is:

All time is all time. It does not change. It does not lend itself to warnings or explanations. It simply is. Take it moment by moment, and you will find that we are all, as I’ve said before, bugs in amber.

If this post hasn’t swayed you to visit Crown Hill, that’s OK. Watch the video below, simply for the view. Then try and hike it up to the Crown.