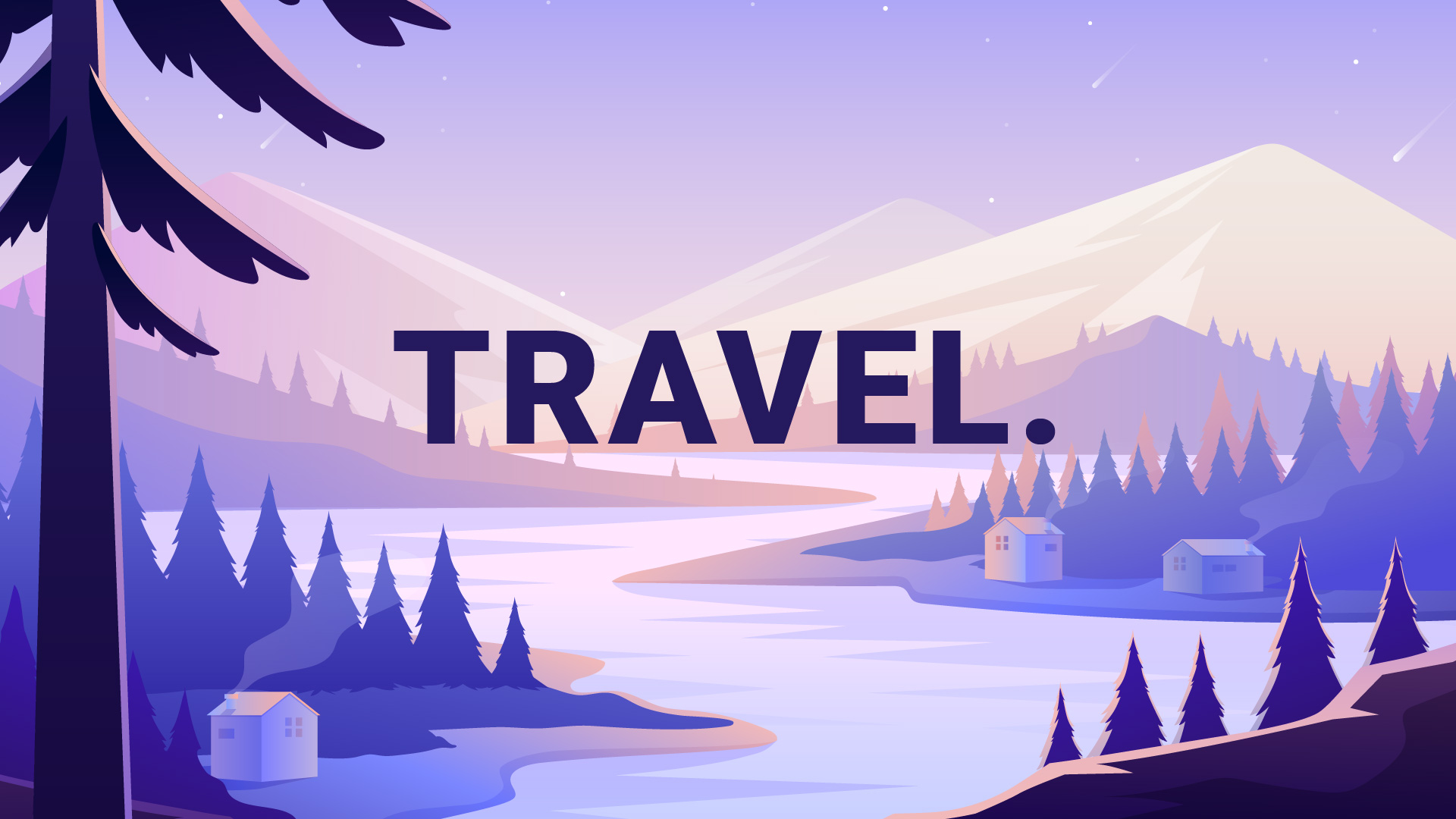 It was the type of trip that could have used bourbon, xanax, and a little meth. Think Fear and Loathing in Las Vegas – but a remake, featuring a middle aged man and his 2 year old son, venturing through two airports.

It sounded like a dream come true. Me, Oliver and a road trip of sorts – flying to Charleston for vacation, via Chicago. Some airport time, flight time, window seat time, bonding time, nap time, giggle time, you get the picture. It definitely started that way.

We waltzed into the Indianapolis International Airport ready. Our hair was combed neatly. We had twinkles in our eye. Our teeth sparkled. Our shirts were pressed. We had an air about us. Invincible. Confident. Comrades.

We played at the airport. Ran into some of my coworkers. Ate some food. And boarded the plane with ease. He was an angel on the flight. I felt like a really great parent. “Yeah” I thought, “This is going exactly to plan.” We looked out the window as clouds waved. I told stories to Oliver. Mentioned he should always carry a flask to a wedding. And then the United Airlines flight attendant brought Oliver milk. He and I were living the sitcom of our dreams.

We arrived in Chicago with a couple of hours. A little too much time in my opinion, but no worries, I had booked this flight with miles. I made a school boy error and ate at Chili’s. That place is horrible. Recalling Oliver enjoys queso, I ordered some. Then I was reminded, he doesn’t like spicy things – or appetizers with 900mg of sodium. Another mistake, but nothing to break my confident stride. I countered this by trying to buy him so ice cream, which I couldn’t find, so a $6 milkshake from Johnny Rockets, had to fill the void.

We walked around. He wandered into the way of every rushing traveler. He sat on my shoulders and observed. He held my hand. We got a good tour of ORD – Orchard Field. We finally settled at our gate which was near two escalators. For the next 45 minutes, I chased him up and down them. I had visions of him getting eaten to death by those frightening contraptions. He viewed them as a cute, fluffy bunny. I was knackered. I’m glad we waited so long to have a kid, but I am envious of 28 year old me in these situations.

And then I heard those dreaded words. “Maintenance issues”.  Another hour of waiting with him rapidly approaching nap time. This was not going to go well. We continued the escalator game. He pooped twice. He was trying to open secure doors. When that didn’t work, he was punching the keypad trying to activate the doors. I was hanging on by a thread. Passengers gave me worried looks.

The thread held though. I started singing to him. And he was not shy in telling me which songs he liked or disliked. I’m terrible with lyrics, so imagine a bunch of songs I’ve either made up, or existing songs with new lyrics. He settled for “You are my Sunshine” and I promise, I don’t really know the words to it. What an idiot. BUT….Oliver fell asleep in my arms. A very proud moment, interrupted 90 seconds later with the announcement to board. Of course he woke up.

The flight attendant put us in the back row. Talk about seen-it-all-before. I tried to settle him down and get him to sleep. He preferred to lunge forward and smack the man’s head in front of us. WTF.

I wrestled with O, played with him, read to him, sang, you name it. He was somewhat behaved and eventually, very slowly, he fell asleep in my arms. YES.

A false sense of confidence fell over me during this nap. I thought about the vacation. Seeing my beloved cousin when I got off the plane. Working on my tan. Taking lots of photos in downtown Charleston. Reading. Writing. Working a bit. Clearing my mind. Running along the beach. Eating lots of fruit. Smoking cigars. Laughing. A lot. Playing with Oliver. All that stuff. And then he woke up. Possessed.

I do not mince words in this moment. My child had vanished and was instead replaced with a devil child. There was screaming, crying, yelling, hitting, biting, back-arching, hyper ventilating, and everything else you can imagine. My phone got thrown 3 rows up. A yogurt covered pretzel (which are delicious btw) got thrown at someone in another row. I bought the poor man in front of me a drink. The flight attendant barely made eye contact with me. I had become that parent with that child on a flight. I could hear the thoughts – “They shouldn’t let kids on planes”, “Someone get that kid to shut up”, “What a useless parent”, “Someone punch that mother f*cker”, and lots, lots more.

I didn’t really give a shit. When you’ve got a child in your arms, that’s obviously suffering, you can endure a lot. I didn’t know I had it in me, but through it all, I remained remarkably calm and unaffected (on the outside). Oliver eventually calmed down about 5 minutes after we fled the scene. He was my sweet boy again. I on the other hand felt like I had been on a four day bender. Exhausted. Demoralized. Spent. Done. Deer in headlights. Game over.

My cousin and I got him to the house and fed. We then walked over to the beach. The sun was setting. The breeze was cool. The sound of the waves sounded digitally remastered. Oliver, wearing shorts and a polo (no longer pressed, but with the stains & memories of the previous 10 hours), hightailed it into the ocean.

Without an ounce of fear, he giggled and screamed with joy as waves crashed into him, splashed his face and made him catch his balance. His smile was huge and immovable. He clapped and stomped his feet. And he would look up and yell “DaDa”. It was one of the happiest moments of my life. It was the perfect ending to any day – even this one.

With the sun finally setting and a wet Oliver in my arms, I thought – “This dad thing, is pretty cool”.

You are my sunshine…