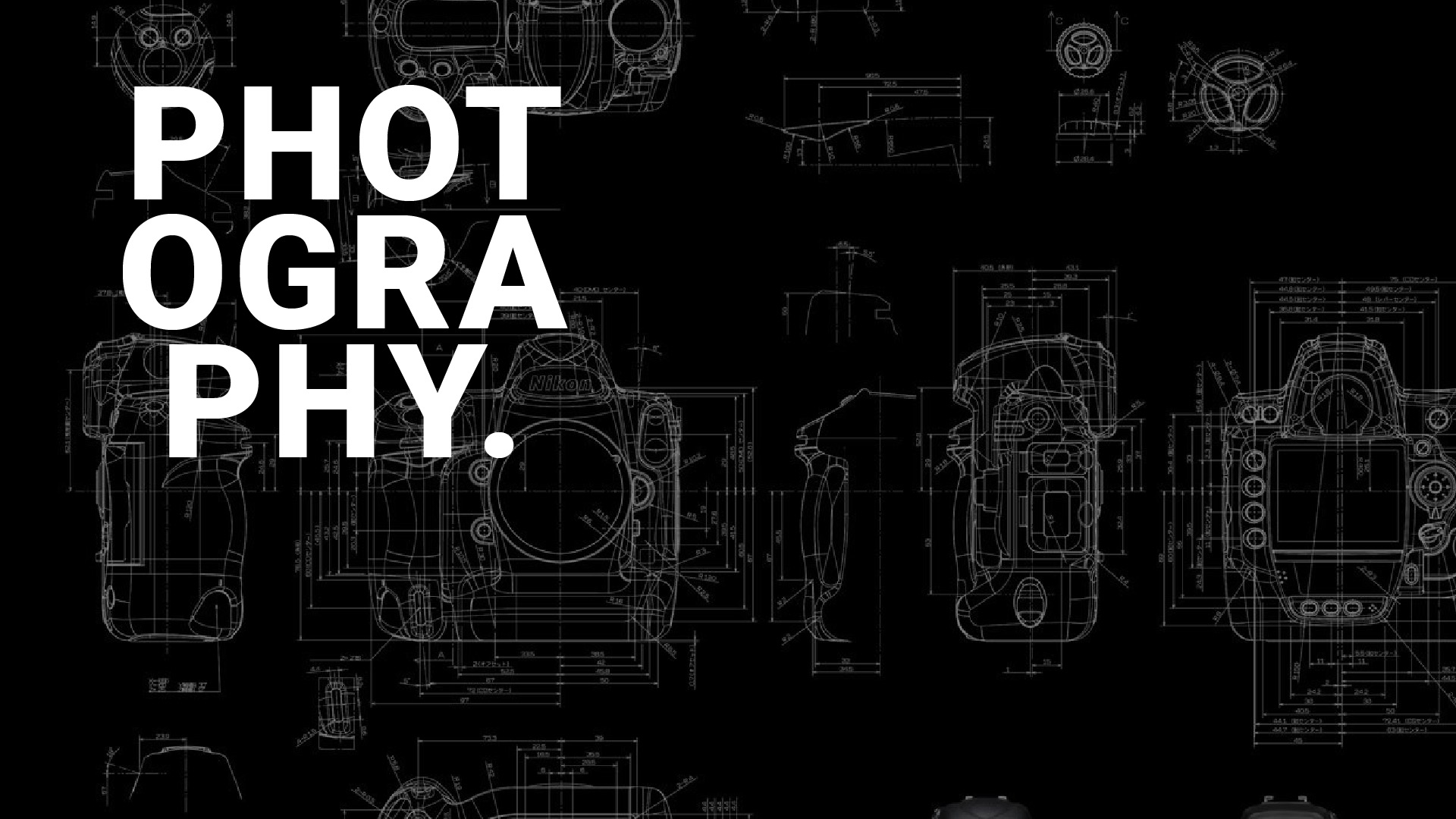 Back in August I wrote about my experience in racing, holding a camera. Last week, on the IndyCar blog, I wrote about some of the changes in our photographic approach for the 2011 season. Both were good, important posts for me. In a slightly sad move, it means I won’t be taking as many photos this year. But on the flip side, our photography for 2011 will feature more images, more diversity and more photographers. There’s no need for me, and I’m OK with that. I’ll take the odd shot or two, like this one from the season opener (below). But not as many.

I wanted to pay homage to 2010. Give thanks to IndyCar and IMS for allowing me to spend the season taking photos whenever I wanted, in any area I wanted. It’s not something I ever took for granted, and it was a complete honor, especially as a photographic hobbyist. I was able to rub elbows with some real artists – photographers I admire. Photographers that create images that move me (and hopefully race fans). This season, I get to really reflect on their work. In 2010, I followed in their impressive foot steps, snapping away, never feeling completely comfortable, but relishing the opportunity. Here are some of my favorites.

Super early, race morning of the Indianapolis 500. I was wandering with my camera, honestly looking for a glimpse of the sun. And then I spotted the Borg Warner Trophy being moved. I barely caught this shot, and there is some blurriness. But, oh well. It was a special, almost secret moment.

I liked this shot instantly. It’s a little quirky, but brings you right into the life of a driver. They have these final moments before racing where they go through the rituals of preparation. They may do these things for every practice, qualify and race, but there is something sacred about these actions. Here, Tomas obliges.

I love Juan Pablo Montoya’s pit sign, so just before the start of the Brickyard 400, I made my way down the pit exit and shot with this fish eye lens. I wanted to capture the cartoony pit sign, the crowd, but play with the lines of turn 1. The clouds only help, as they tend to do.

Honestly, I didn’t want to be creepy guy that takes photos of models at a race track. So at the Moto GP event at the Indianapolis Motor Speedway, I focused on the umbrella. I like umbrellas. And blue. And depth of field.

Being at the Indianapolis Motor Speedway early in the morning is pretty special. This picture says it all for me. Peace, beauty, and a slowly rising sun. I wrote about this shoot, here.

This was Dario Franchitti minutes before the 2010 season finale. The stakes were high, the championship on the line. I remember thinking how calm and confident he seemed. Not sure if he was, but he ended up winning the Championship.

I’m going to stop there, because I could keep going – a Takuma Sato shot, mechanics working in pit lane, a Japanese mascot, drivers buckled in, and so on. You can check out all of my favorite racing pics below. Thanks for reading and viewing.