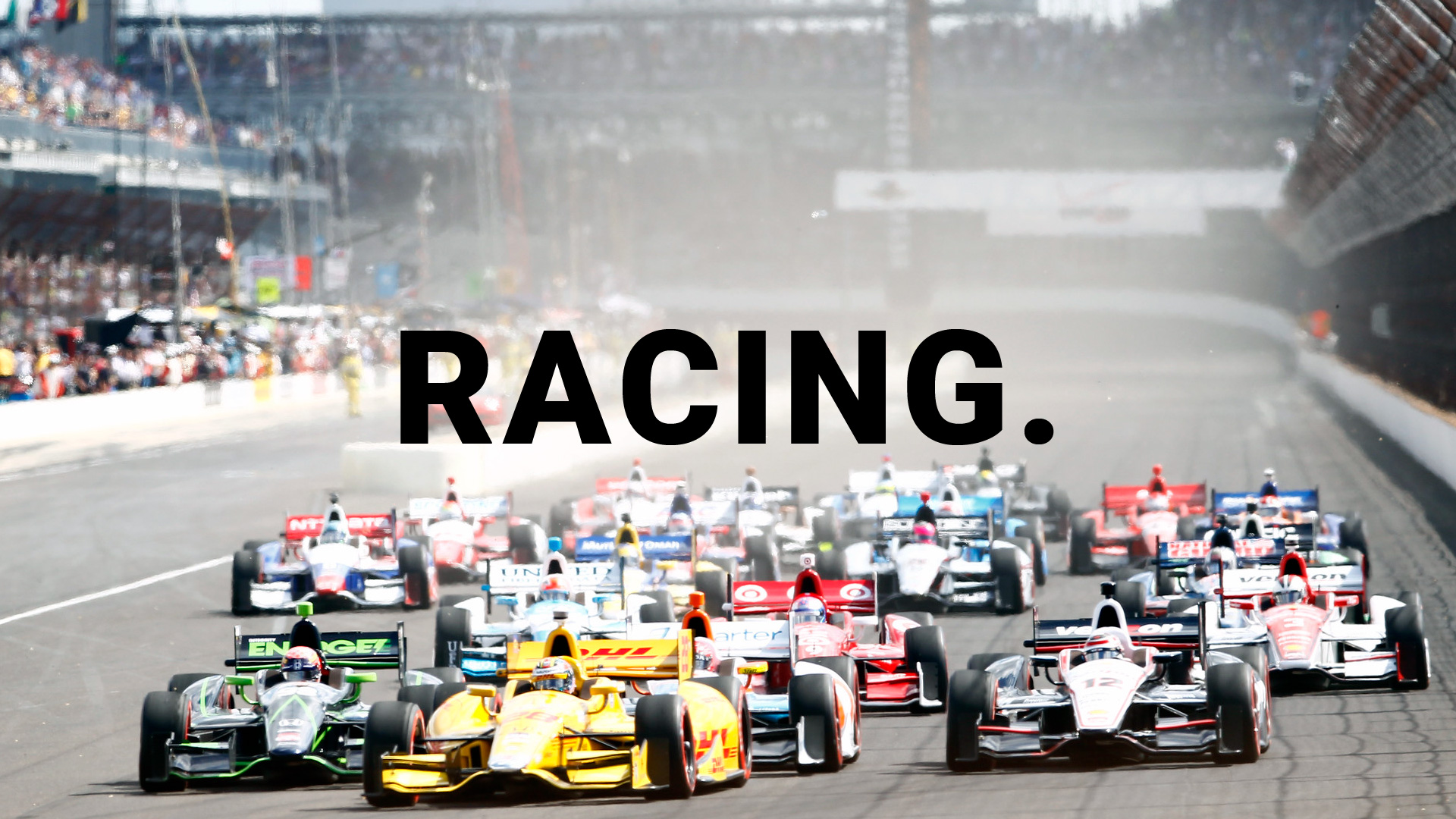 The 2011 IndyCar season is just around the corner. Events all over the US, with stops in Brazil, Canada and Japan. It begins in March and ends in October. And I’m thinking about museums. Last race season, I made it to 4 museums while traveling for racing. I figured for this season, I would offer my museum suggestions for each IndyCar race. It’s easy, I complement the race venue with my museum pick. Here goes.

The first race is in St. Pete, Florida and this is an easy choice. The Dali Museum. Dali is one of my favorite artists (surrealism!) and they just opened a new building last month. It’s a must see.

The second race is at Barber Motorsports Park in Alabama. This is a beautiful, outstanding facility – one of the finest race tracks I’ve ever seen. And they have a museum featuring vintage motorcycles and classic race cars. Know your racing heritage.

From Alabama, we head to the streets of the LBC – which is close enough to LA to offer a ton of incredible museum options. If I had to select one, I’d probably go with The Getty. It’s a stunning facility with gorgeous art, gardens and grounds, and great views. I’d be happy hanging out in Robert Irwin’s Central Garden (not that I’ll have time).

After Long Beach, there’s São Paulo, Brazil. And here, I get a little lost. So after some googling, here’s my museum selection: Museu do Futebol. Give me some soccer history, images, stories about the Corinthians (it’s a team) and highlights from Rivelino and Socrates and I’ll be a happy camper. His name was Socrates!

After Brazil, I’m home. In Indy. And of course, my selection is the Hall of Fame Museum at the Indianapolis Motor Speedway. ’nuff said.

The next stop is Fort Worth, TX and I’m thinking the National Cowgirl Museum and Hall of Fame is a good choice. It’s all about women that helped shape the West. Count me in. Giddy up.

From deep in the heart of Texas, the circuit heads north to Milwaukee. Milwaukee has a lot of museum offerings, but The Eisner looks fascinating – “…an interactive educational center focusing on advertising and design, and their impact on our culture.” Who doesn’t love good design? It’s Mad Men, Wisconsin style.

Around the corner from Milwaukee is Iowa. Newton, IA to be exact. You might think this could pose a challenge. But no. We’re headed to Trainland USA, the Original Operating Toy Train Museum. Choo choo.

Turning right will get you to Toronto. And in Toronto there are no lack of museums. Decisions, decisions, but one that looks pretty intriguing is The Bata Shoe Museum. One of their current exhibitions is on socks. Let me tell you, I love socks.

Staying in Canada and turning left will eventually get you to Edmonton. And as a big fan of planes, I am all over the Edmonton Aviation Museum. If anything, their website convinced me. Seriously, check it out. Seriously.

Back in the US, the next race is in Lexington, Ohio – north of Columbus, south of Cleveland. This is a tough one, my recommendation would be to head down to Columbus and check out COSI. The Center of Science and Industry looks like a fun place, especially for kid-like adults. They have a program called After dark for adults. Hmm.

IndyCar is returning to Loudon, New Hampshire this year. Which is great news, because there’s The New Hampshire Snowmobile Museum.  I mean, how can you not go.

From West coast to East coast and Baltimore. Unfortunately there isn’t a Museum of The Wire. So instead, I’m recommending an art fix at The Walters Art Museum. Be sure to check out Raphael’s Madonna of the Candelabra. So beautiful.

Japan is next. Motegi, Tochigi. And this one is easy. The Honda Collection Museum located at the track itself. It’s probably the best motorsports museums I’ve ever visited. Incredible collection, well design, beautiful space and lots of cool surprises. Like ASIMO.

The second to last race is in Sparta, Kentucky. In this area of the country, I highly suggest you visit the Creation Museum. It’s the only museum I’m aware of, where humans and dinosaurs coexist in relative harmony. It’s about time.

There’s one more race on the 2011 calendar, but it’s yet to be announced. So, I’m going to throw in a wild card, and pick a favorite museum of mine. Let’s pretend the season finale is run on the streets of Paris. If so, head to the Louvre. I.M. Pei, Mona Lisa, bunch of cool Roman Art and the Da Vinci Code. Ooh la la.

So that’s my museum tour of the IndyCar season. It’s got a bit of everything, so have fun. And if you have your own suggestions, I’d love to hear them.