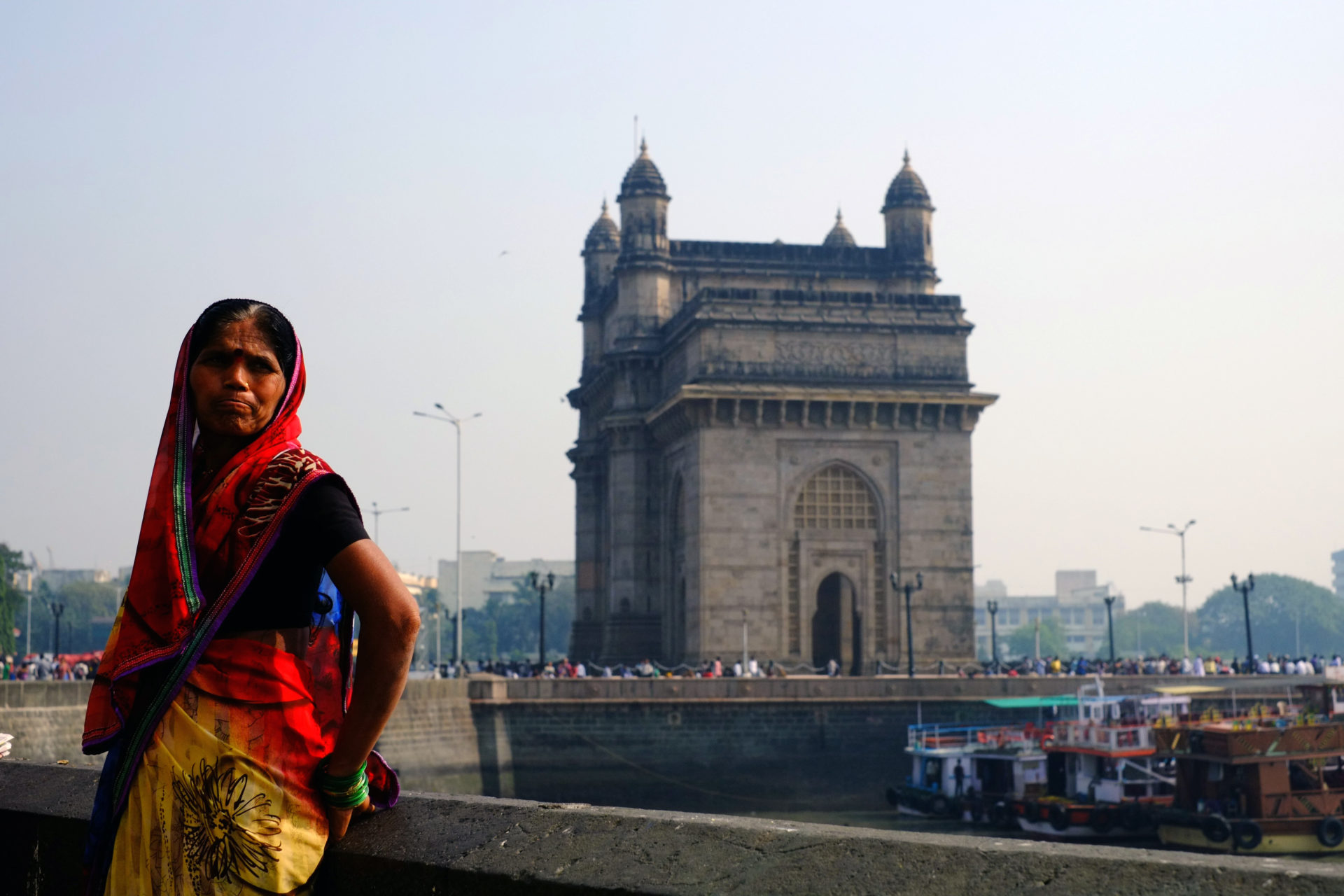 The traffic is considerably lighter on a Saturday in Mumbai. It’s now on par with rush hour in Los Angeles. Again I spent lots of time in a car and despite no regard for any traffic rules, I witnessed zero accidents. There’s something to be said for that. My first visit of the day was to the Chhatrapati Shivaji Terminus (Victoria) – Mumbai’s main train station and featured in Slumdog Millionaire. I love travel environments – both train stations and airports. This did not disappoint. Like all of Mumbai, it has a lot going on. People have places to go. Ain’t Nobody Got Time For That.

Speaking of places to go. The Gateway to India was pretty close, so that was my next stop. And boy was it packed. I opted for a little distance and snapped this shot. One of my faves so far. I then hired a driver and went all over the place ($25 for about 3 hours). First stop was at the Babu Amichand Panalal Adishwarji temple. It was gorgeous and intimidating all at once. I removed my shoes and felt awkward taking photos. But I did it any way. I’ve been in over my head since I stepped off that plane. Shoes back on. Off to the Hanging Gardens at Malabar Hill. A rare open space in Mumbai with lots of green and peace. Not Greenpeace. The colors popped in real life, like one of the new 4K tv’s. Around the corner was Ghandhi’s former residence and now museum. I had to pop in. “A man is but the product of his thoughts what he thinks, he becomes.” In my 20’s I went through a huge Ghandhi phase, reading almost all of his work. Now look at me. And then it was on to Mahalaxmi Dhobi Ghat – a massive open air laundry operation. This photo doesn’t quite communicate the vastness. It did remind me that I have some of my own laundry to do.

So how is my stomach you ask? It’s good! I’ve now eaten from street vendors several times now and I’m typing to tell you about it. It’s not to say that my stomach feels normal (it doesn’t), but it’s not slowing me down either.

Need to leave Mumbai soon and I’m not sure where to go. Jaipur, Agra, Goa and Hyderabad are all on the list.

More photos here. Thanks so much for reading! 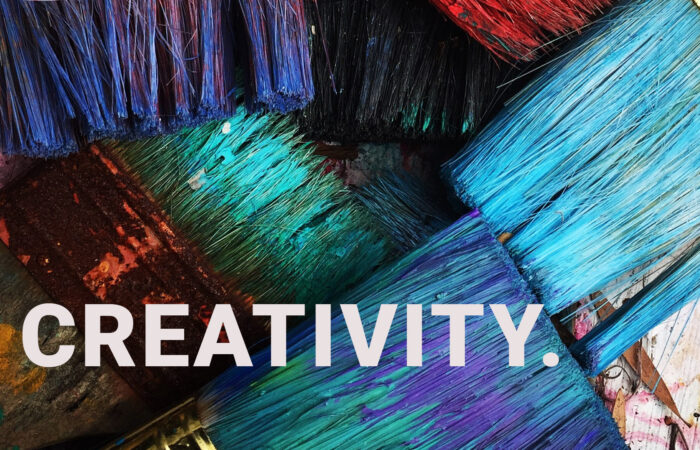 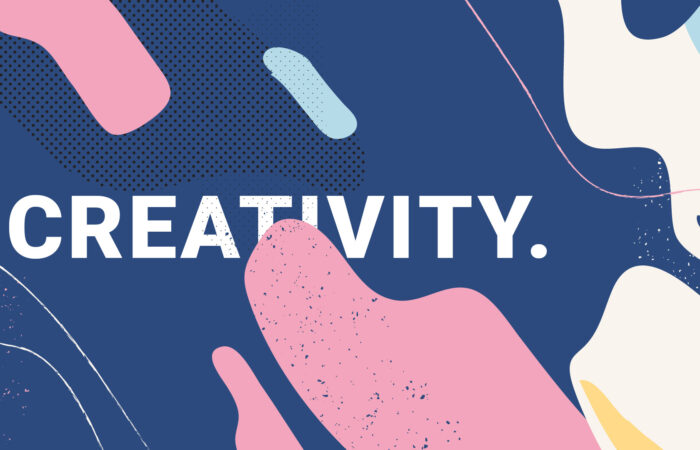