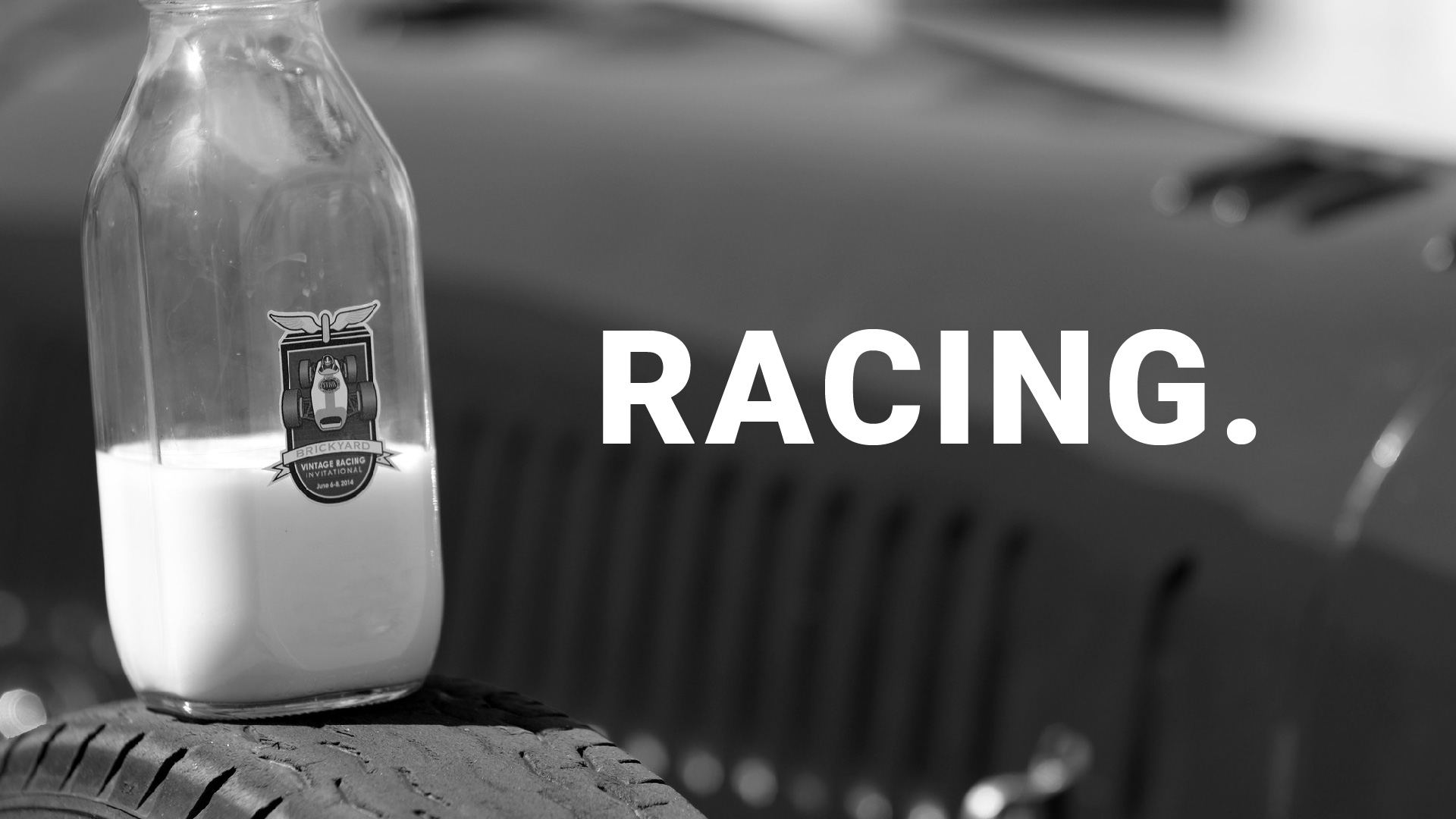 Early last December I decided to write about my father and post it online. I wanted to do something unexpected for him and something very public. I wanted everyone to know that I loved him, admired him as a man, thought the world of his career, and that I still looked up to him.

I had no idea so many people would read those words, but I wasn’t surprised when everyone agreed.

Later that same month, over Christmas, Lea and I visited my parents with our son Oliver. The entire family was together, even my sisters Chantal and Stephanie made the trip. My father watched in awe, admiration and unwavering love as his Grandson ran around the house, sometimes tripping, but mostly grabbing things he shouldn’t.

I’d never seen him that proud. It was the last time we were all together, but those few days produced some unforgettable memories. I learned that he kept photos of Oliver with him at work. That he constantly bragged to anyone that would listen about how smart and special his Grandson was. He would say that Oliver had everything figured out. And according to my dad, Oliver would become an architect.

This year, whenever I spoke to my dad on the phone, I always pictured that same proud look he had at Christmas. And I smiled every time.

When we talked, he only cared about my world. My life, my job, how Lea was doing, and always, always what Ollie was up to. He thought my son was the greatest thing in the entire world. I don’t think I was too far off either. What a man.

My father was humble. Most people don’t know that he won Formula One Championships, wrote a book, spoke 3 languages, traveled the world, and worked tirelessly and selflessly to give his family everything. It’s just who he was.

He was also quiet, reserved, eccentric, brilliant, kind, generous and a big dreamer.

That was obvious from the outside looking in.

You would have really witnessed his ambition.

You would have seen and heard his beautiful laugh.

And you would have realized there was no ulterior motive to his generosity. He simply cared.

Auto racing wasn’t a business to him. It was his life. And if you were ever in it, you would have been treated like family. I always get a smirk on my face walking down pit lane because I’ll notice someone that stayed at my parent’s house, or worked for my parent’s team, or got invited over to the house for dinner.

If you were lucky – you got pasta (which my mum made).

If you were unlucky, my dad was manning the BBQ. He had a 100% record in regards to the grill. He burnt every single item, every single time.

I spent a lot of this year reflecting on my dad’s life. I started scanning old photographs and doing more research. I think working in racing again caused me to reflect on life differently. As a photographer, it was impossible to walk through pit lane and not think of him. Growing up in this sport, I always respected mechanics and photographers the most. Of course my dad had the mechanic part covered, and of course, I have him to thank for getting me into photography – I’m glad we had both of those covered.

When I graduated college – he bought me a camera. That I’ll never forget.

Recently, he and I started a new project focusing on decades. I wanted to get his reflections on racing from the 70’, 80’s, 90’s and 2000’s. I wanted to know more about his life in Europe, Formula One, moving to the States, starting a team, qualifying at Indy and so on. But honestly, I wanted all of you to know. He was an incredible man and I wanted it public knowledge.

I emailed him some questions about the Seventies. And a couple of weeks later I got a response. In typical fashion for dad – he had answered with complete efficiency, but very to-the-point. No indulgence. No self-promotion. Just honesty. He was a technical man, after all. So I called him.

I explained that I needed elaboration, more details, and a story to tell. I said, “Dad, you worked with James Hunt, you changed an outside rear tire for Nelson Piquet, you went to Kyalami!” – I want to hear some stories!” And he laughed – I could tell he was thinking back to his days at McLaren or at Brabham or some race track, far, far away.

So he came up with an idea. Instead of writing things down, he would record his stories onto a voice recorder. I could listen and then craft his experiences into something. We would mail the device back and forth and slowly bring his memories alive. We had a deal. And I promised to nag him. He told me to call every day if I had to. It was the last time we spoke.

He died in his sleep October 3rd, peacefully.

He left behind 8 brothers and sisters.

A loving wife that devoted her life to him. Lesley was his best friend, his inspiration, his biggest fan. That will never change.

Two daughters – intelligent, caring and hilarious women. Chantal and my dad spent hours over the years discussing classical music. When Stephanie was little, she helped my dad build a deck – it was probably 2000 square feet. He would have done anything for them. And now he’ll get to watch as they do anything they set their minds to.

My wife who loved him dearly and never, ever complained about eating burnt food.

Friends from over the decades.

A career that will live forever.

And a Grandson that would have most definitely worshipped him like I do.

When I arrived in Las Vegas on October 4th to be with my Mum and sisters, I discovered (1) full, sixty minute tape – apparently I didn’t have to nag him. He had left one last conversation for me.

He would have been honored and overwhelmed by everyone here today.

He would have given a simple and exceedingly humble thank you.

And he would have wanted you to all take good care of Lesley.

Thank you for being here today.

Thank you for allowing me to talk about my Dad.

And thank you for being a part of his life, he made the most of it.

I love you Dad.

I’d eat the shit out of some of his BBQ right now.