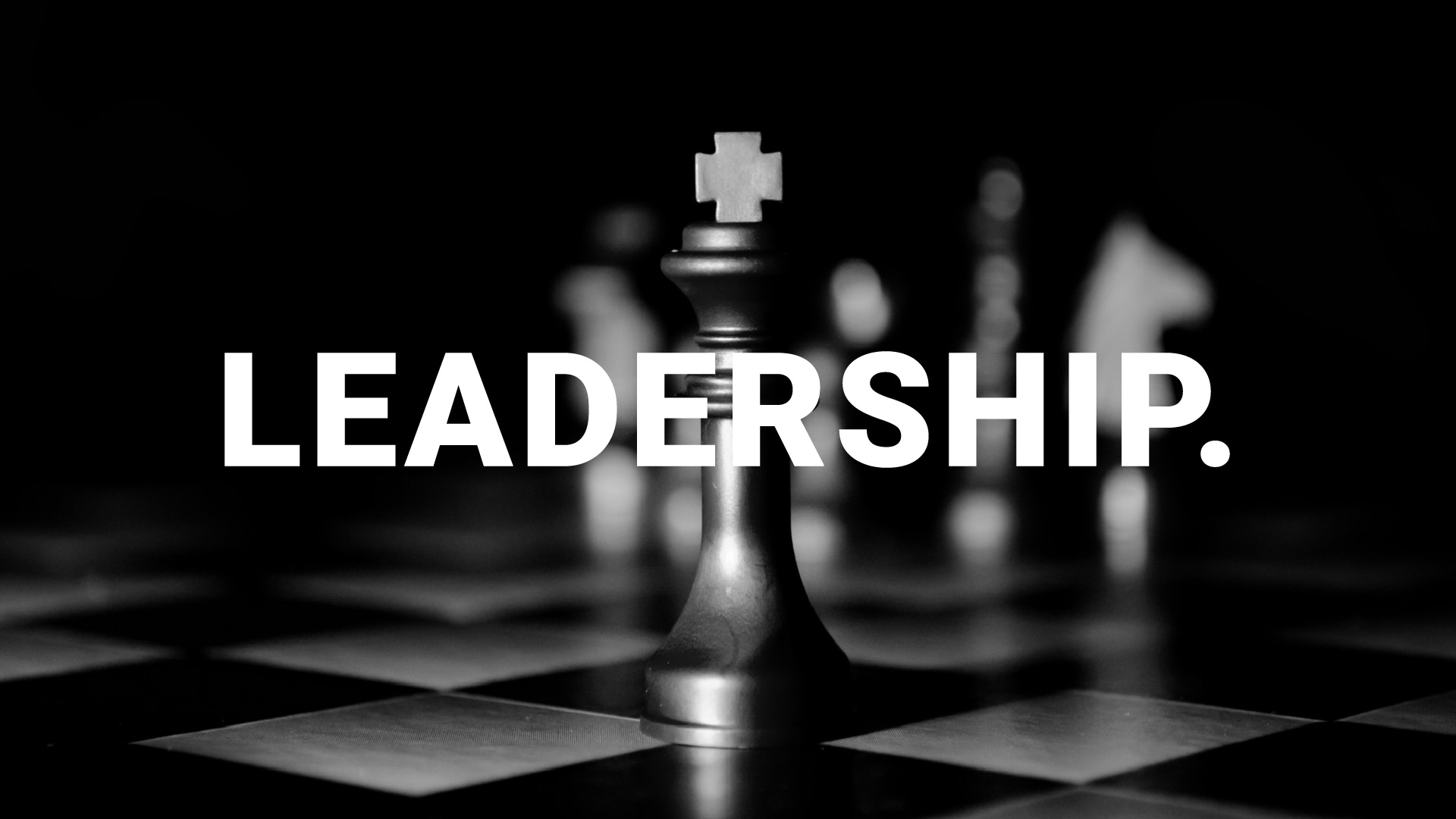 I often say that my responsibility as a leader is to drive a vision, defer credit to the right people, get approvals, remove obstacles, find budget, and be nice.

My personal leadership style didn’t have a specific ideology attached to it, but I recently learned about Servant Leadership. The concept piqued my interest, and after studying it, I found it really resonated with me.

I realized a lot of my natural style for managing or leading had parallels to this approach. Not identically, and some areas need improvement, but it was enough to inspire me to embrace this approach and learn more. So much so, in fact, that I am now writing in an effort to inspire at least one of you.

“A servant-leader focuses primarily on the growth and well-being of people and the communities to which they belong. While traditional leadership generally involves the accumulation and exercise of power by one at the “top of the pyramid,” servant leadership is different. The servant-leader shares power, puts the needs of others first and helps people develop and perform as highly as possible.”

I love this description because the underlying text is that we, as leaders, need to suspend our own egos. I’ve spent a lot of time in my career trying to downplay the role of my own ego in how I manage, interact, collaborate, and communicate in the workplace. I remain thankful for this epiphany, but no matter what you do, the ego is always waiting to be fed. The real challenge lies in finding ways to recognize this underlying need while considering something beyond yourself.

I’ve seen the benefits of Servant Leadership first hand and wanted to share some of my observations:

This approach can allow your team members to flourish. Imagine creating an environment where you are there to encourage individual expressionism, problem solving, and project ownership? The results will be impressive. While I personally would argue that leaders should take the blame and team members should be given the credit, even an ego-focused leader would find this approach to be fulfilling.

A service approach compels a better company culture. Company cultures are shaped by more than values and a brand. They are influenced by behavior at the top. Think about what type of company you want to help shape. I prefer one where leaders at all levels are committed to supporting their teams and giving them the freedom, framework and encouragement to innovate. I don’t have time for leaders obviously in it for themselves.

One of my mentors, Scott Roth, once said that it was his role as a CMO to build a marketing function that could run without him. I couldn’t agree more. A servant approach requires greater responsibility and accountability across the entire department or organization and naturally creates an environment for future leaders to learn, make mistakes, flourish, and understand various company strategies. It’s our job as leaders to set companies up for success – with or without us – and our responsibility to cultivate the next crop of leaders.

Commerce (Business) Without Morality (Ethics): this was one of the Seven Deadly Sins, according to Mahatma Gandhi, and an idea I was first introduced to as a college student some 20 years ago. We’re in business to make money, but that doesn’t mean we have to abandon important principles like mentorship, empowerment, opportunity, praise, and simply being nice. Servant Leadership embodies this and helps create leaders that are inspirational and aware. Twenty years later and I’m finally making this connection.

Whatever we’re doing as we progress through our careers, it’s important to think about the end. I’m not so interested in determining what my legacy is. As a leader, I’m more focused on being in the moment and practicing a daily philosophy that helps people, leads with compassion and respect, and contributes to a positive, inclusive culture. For me, this is philosophy is Servant Leadership.

If you’re interested in learning more about Servant Leadership, here are some resources I found useful: