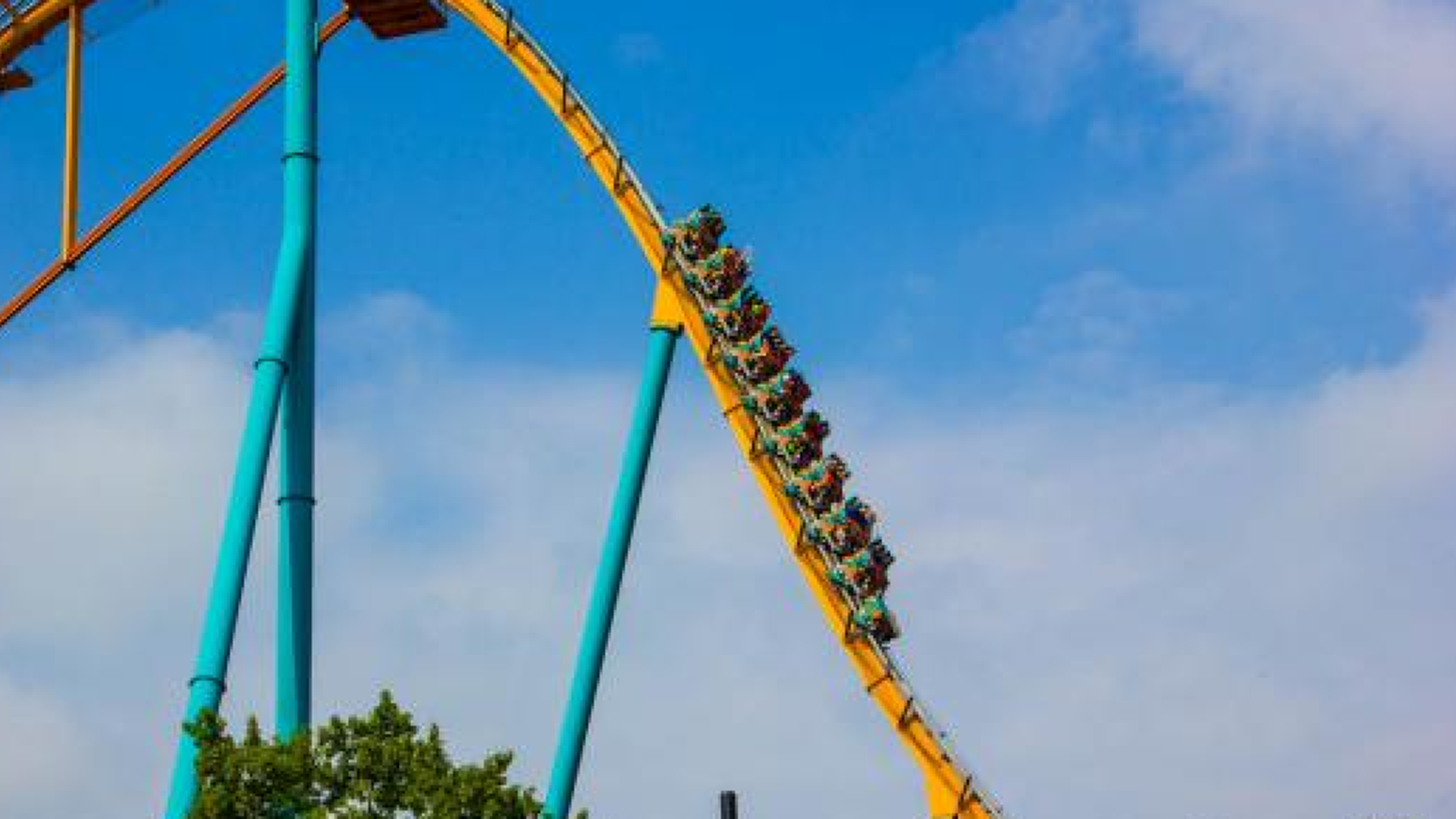 Earlier this summer I had a long weekend to myself. Lea and Oliver were visiting her sister and I was left with a wide open schedule. And I had some travel vouchers from Delta Airlines.

I thought long and hard about a new adventure, but ended up with something simple. A visit to a city I love (Atlanta) and a family member I love (Lea’s brother). The flight was so cheap, I was able to fly first class with my vouchers. The weekend was shaping up to be memorable. It was certainly that.

This is another one of my travel stories. In the past, you’ve read such classics as – How not to travel to Malaysia, Old Man and the Pee, and Capri (the island). Each of these previous posts sheds light on my predictable bungling approach to travel. Turns out, my trip to Atlanta would be no different.

My brother-in-law John was also geared up for my visit. We exchanged lots of texts leading up to my arrival on what to do. Do we hop in a car and go to Savannah? Do we just drive in to the sunset? Or do we spend the weekend sitting on the couch while I eat vegan pasta (more on that later)?

And then John had the idea of Six Flags. Perfect I thought. What a way to be a kid again. And it had been years since I last rode a roller coaster. We settled on it. And since I was already flying first class down to ATL, I thought I would continue this life of luxury. I bought both of us THE FLASH pass. What is that you ask? From their website:

Pack in all the thrills and excitement you can with THE FLASH Pass. Six Flags’ virtual ride reservation system holds your place in line electronically, so you can spend more time having fun and less time waiting for our most popular attractions. When it’s almost time for your turn to ride, an alert is sent to your THE FLASH Pass device. It’s that simple.

John picked me up at the airport and we headed directly to Six Flags. We had a long day ahead with very short lines.

Our first choice of rides was the Great American Scream Machine. It’s an old school wooden roller coaster. It’s the type of ride that gets you looking at the bolts and wooden structure. By the time you’ve done a 2nd lap, you begin noticing cracked wood or missing bolts. It was a fairly straight forward ride, and although I did not scream, I did manage to pick up a headache from my Caudate Nucleus being rattled around. This was the appetizer. We were ready for a main course.

Hungry for more, we headed straight for Goliath. This is considered a ‘hypercoaster’ with a 12 story drop, a 540-degree spiral, pulling in 4 Gs all while a small metal bar holds you in near the waist. I knew none of this before boarding. I boarded and I was instantly filled with regret.

We climbed immediately up and up and up. And then paused long enough for me to look at John and gulp. Then we plummeted. My body floated slightly as the only thing keeping me alive was this questionable bar. Surely it would fail. Why had I done this? What was I thinking? I’m too old for this and too young to die! And then we leveled and I caught my breath slightly and then realized I had a massive grin on my face. Moments later we were in a massive right hand bank and I could slowly feel myself blacking out – but not quite. At that point I surrendered and tried to find my happy place. I was praying the ride would end. Quickly. And fortunately it did.

The image they snap of you during the ride said it all. When I do die, I’ll at least know what my face will communicate. John and I walked around Six Flags for a bit. I was sweating profusely and I felt a little disoriented. BUT, the show must go on. Ignoring all physical warnings, I preserved and we headed to BATMAN: The Ride. From their website:
“…there’s a zero-G roll, then a second loop waiting for you about ten seconds later. Okay, you’re starting to get the hang of this. Next you’ll be pounded by a double set of corkscrew descents with enough G-force to make you scream in slow motion. All in all, you’ll face a mind-warping five inversions.”

Yep. Fortunately we had the FLASH pass that meant two things. 1) zero waiting time. 2) no time for my body to recover. It was a recipe for disaster. We boarded and I felt pretty safe with the full pull down harness. There have been many famous last words throughout history. Humphrey Bogart’s last words were “I should never have switched from Scotch to Martinis.” In this case, mine were, “This will be fun.”

It wasn’t, at all. The flips, the upside downs, the turns, the everything, made me wish I was at home on my couch with a blanket and a nice cup of tea. Halfway through and I thought I was going to throw up. I focused on breathing and shut my eyes as tightly as I could. I made it through the ride but I was a time bomb. The ride stopped and I popped out of my seat – dizzy, hot and on the verge of throwing up. I checked my pockets. Wallet – check. Phone – missing. I didn’t have time to think about that, I ran around the corner and barfed. Two Six Flags employees looked on. A 40 year old man throwing up at Six Flags. I should add that to my LinkedIn profile.

The story gets better. The heat was unbearable. I was sopping wet from sweat and I needed to lay down.  My next ride? The first aid center. I walked in and saw a bunch of little kids and their worried parents. I’ve had many lows in life – this was a pretty good one. The staff were friendly and professional. I took some dramamine and they put me in a dark room filled with beds. My mattress was next to a six year old. How quickly things spiral out of control. Get it?

I was on the bed for about 30 minutes while John waited outside. I felt good enough to move and I went back out. My day of riding hypercoasters were over. I had a phone to find. Which I did not. Somewhere during that insane BATMAN ride, my iPhone took it’s own journey and died in the south. It was a good phone. But I was due a new one. It was meant to be.

The rest of the weekend was pretty lame (because of me). I continued to feel sick and dizzy. Those unnecessary g-forces had rustled up something bad within. My cortex and frontal lobe were none too happy. We spent the rest of the weekend hanging out – watching movies and me eating vegan pasta. Even driving in a car was too much. Life is full of ups and downs.

I got what I wanted though – a weekend to remember with a brother-in-law that has accepted me for who I am. And as I write this post from Atlanta as 2013 comes to a close, I’m thankful for these moments in life.  Sometimes you have to face Goliath and Batman in the same day.