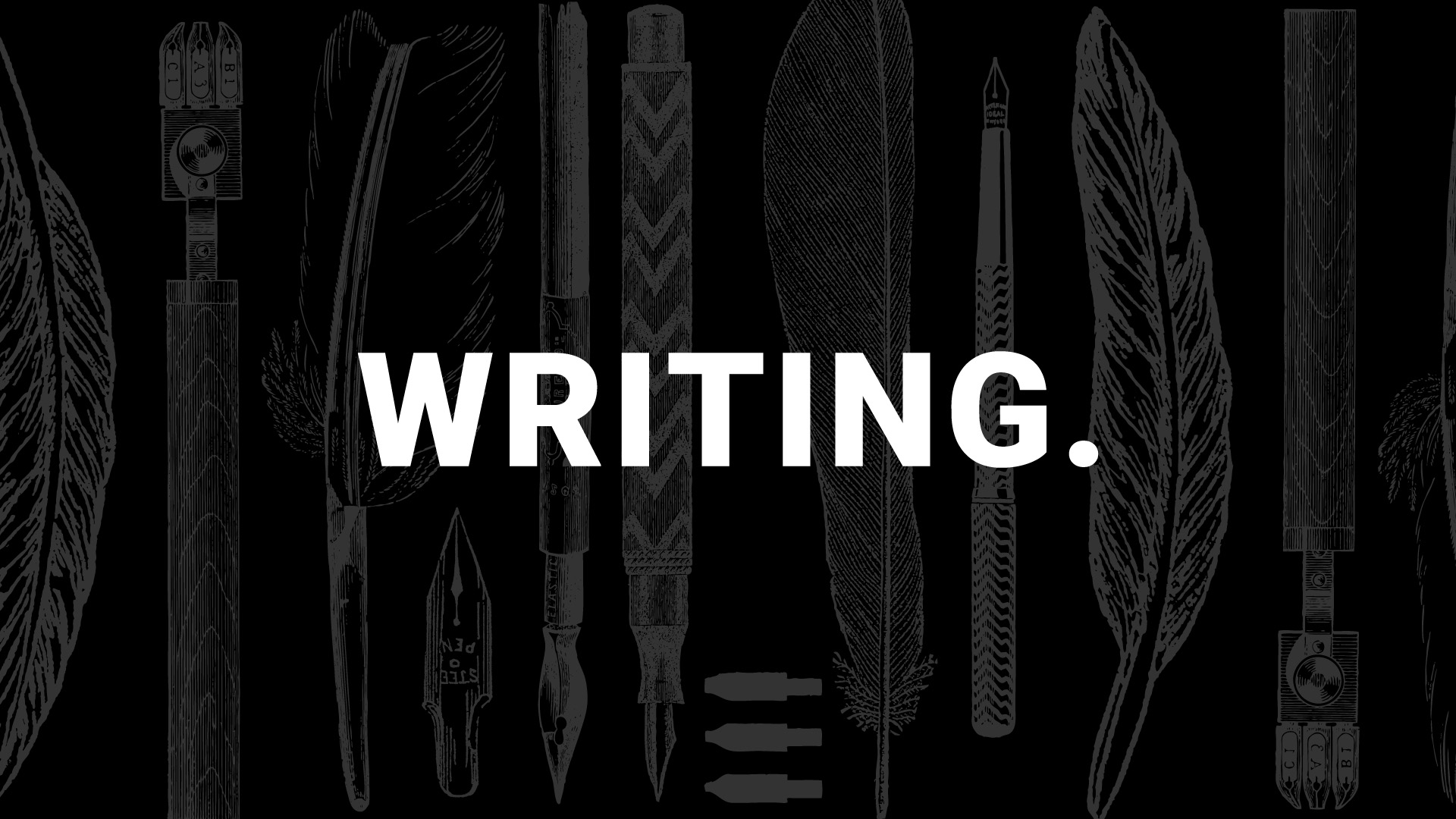 A lot of people I admire, are eccentric, creative, flawed, funny, selfish, brilliant, pioneering and unpredictable. I possess some of the qualities (not telling which) – but I’m definitely drawn to these types. I’m thinking people like Ernest Hemingway, Archer (joke) Miles Davis, Andre Breton, Garrincha, Alfred Hitchcock, and lots more. We’re all a bit like that, but fame and subsequent media coverage allow us to peer into personal experiences as voyeurs. I wouldn’t handle fame well.

I’m surprised it’s taken me so long to write about Peter Sellers. I’ve adored him since I was a kid.

I’m not sure anyone knew who he really was. “He isn’t an actor — he’s a chameleon.” – Bette Davis.

From watching his career he was a genius. Brilliantly funny. An astounding actor. A force of nature. Limitless talent. From what I’ve read, he was obsessive, jealous, enigmatic, addictive, and reckless. Fascinating.

My first exposure to Peter Sellers was through The Pink Panther series. I still watch these films from time to time. It’s a tie to childhood, they’re good films and the Inspector Clouseau character is sad, funny, loveable and infuriating. Again, we can all relate. I’ve lost count of the times that I’ve watched one of the Pink Panther films after a long, rough day to escape, be entertained and laugh.

As I got older, I researched more of his career. I listened to his early work on The Goon Show. I randomly picked films of his to watch. I read books about him. He sounded troubled, but on screen, he was tremendous.

He was known for his brilliant ability with accents – I recommend The Party. And known for his obsession of BEING the character(s) – Dr. Strangelove. And to make us fall in love with a perfectly played character – Being There.

He once remarked – “If you ask me to play myself, I will not know what to do. I do not know who or what I am.” I don’t think he was kidding.

I can’t precisely put my finger on my connection to Peter Sellers. It’s there, it’s strong, and I’ll always be fascinated with his body of work, career and life.

Not to get too cheesy, but he was intricate. Life – is intricate. And we all encounter intricacy daily. He was trying to figure it out…on screen. We all try in our own lives. If I figure it all out, I’ll let you know. If you have, I’d love to hear about it.

Having said that (any Curb your Enthusiasm fans reading?) to quote Peter Sellers – “Finally, in conclusion, let me say just this.”