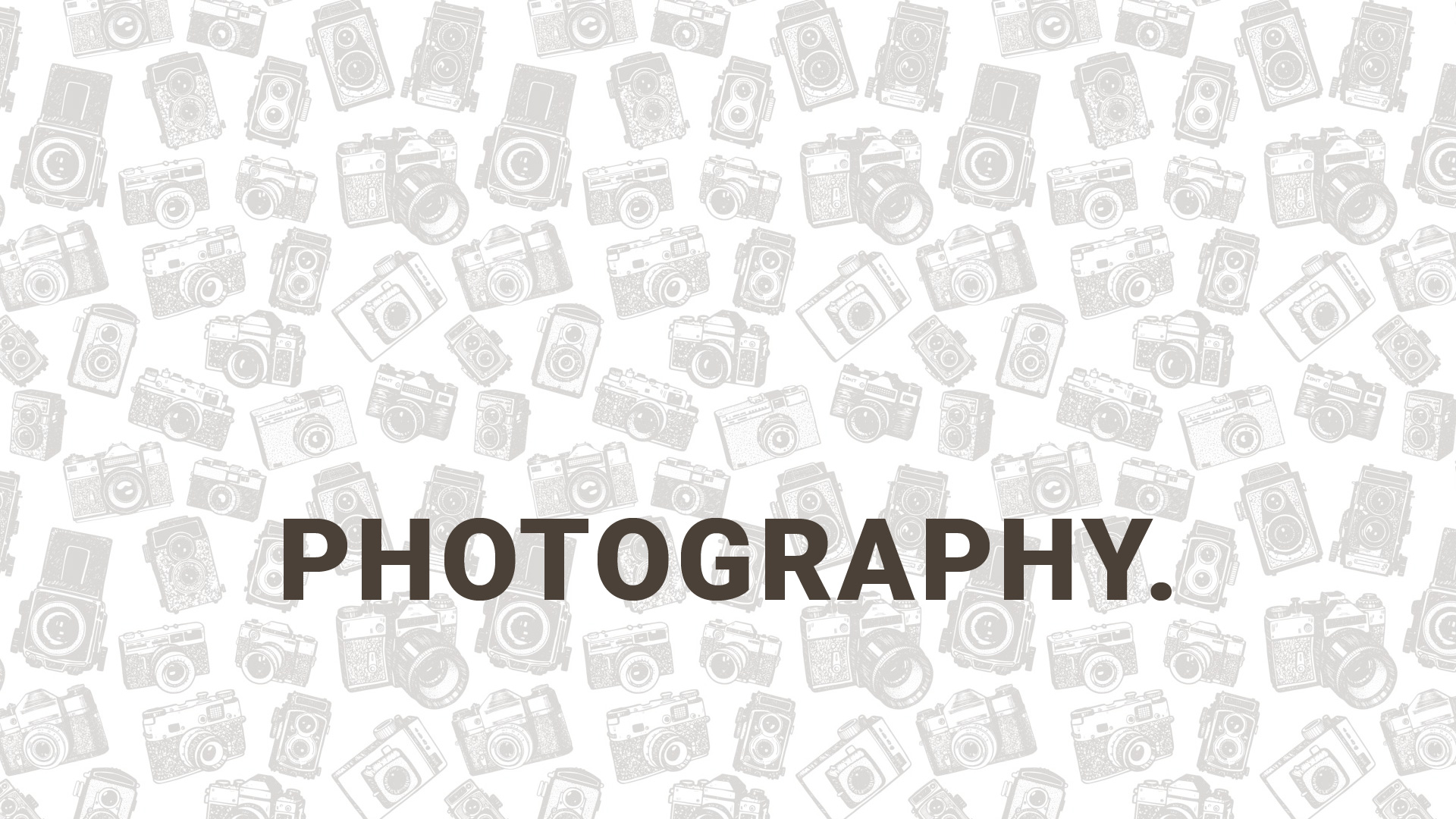 I’m a huge Flickr junky. I love taking photos, adding them to my Flickr acct., and most of the time adding nonsensical descriptions. It’s one of the few creative outlets I have.  Here’s one of my favorite Flickr images, snapped with one of my old phones. This is outside the Rathskellar. He probably had one too many Optimators. Or was listening to Polka Boy.

I’ve started several Flickr groups over the past few years. I’ll be highlighting them over time, but today I wanted to focus on the one I started for the Indianapolis International Airport. You can view it in all it’s glory, HERE.

Indianapolis now has a world class airport. Truly world class. And if you want to learn more about it, I suggest you read this series of posts by Indianapolis blogger and urban contemplator, The Urbanophile. Even if you’re not into airport commentary, read any of his other posts, Indy is lucky to have him.

I’m not proud of the new George Lucas Oil stadium. I’m not that fond of Conseco Fieldhouse. BUT, I am a huge fan of the new airport. The new airport might be the single, most important project this city has ever done. In my opinion, it has made Indianapolis a city. I had the opportunity to tour the new airport prior to its opening and I remember thinking a good tag line for a marketing campaign, could be: “The New Indianapolis Airport: You don’t have to move anymore.” And I’ll bet anyone a beer, it helped Indianapolis in it’s successful bid to become a potential World Cup venue.

So I’m asking you to join my sense of pride. Join the Indianapolis International (flights to Cancun and Toronto) Airport Flickr group. Travel, enjoy free wifi, rest assured your baggage will make it and take pictures!  I know I will.