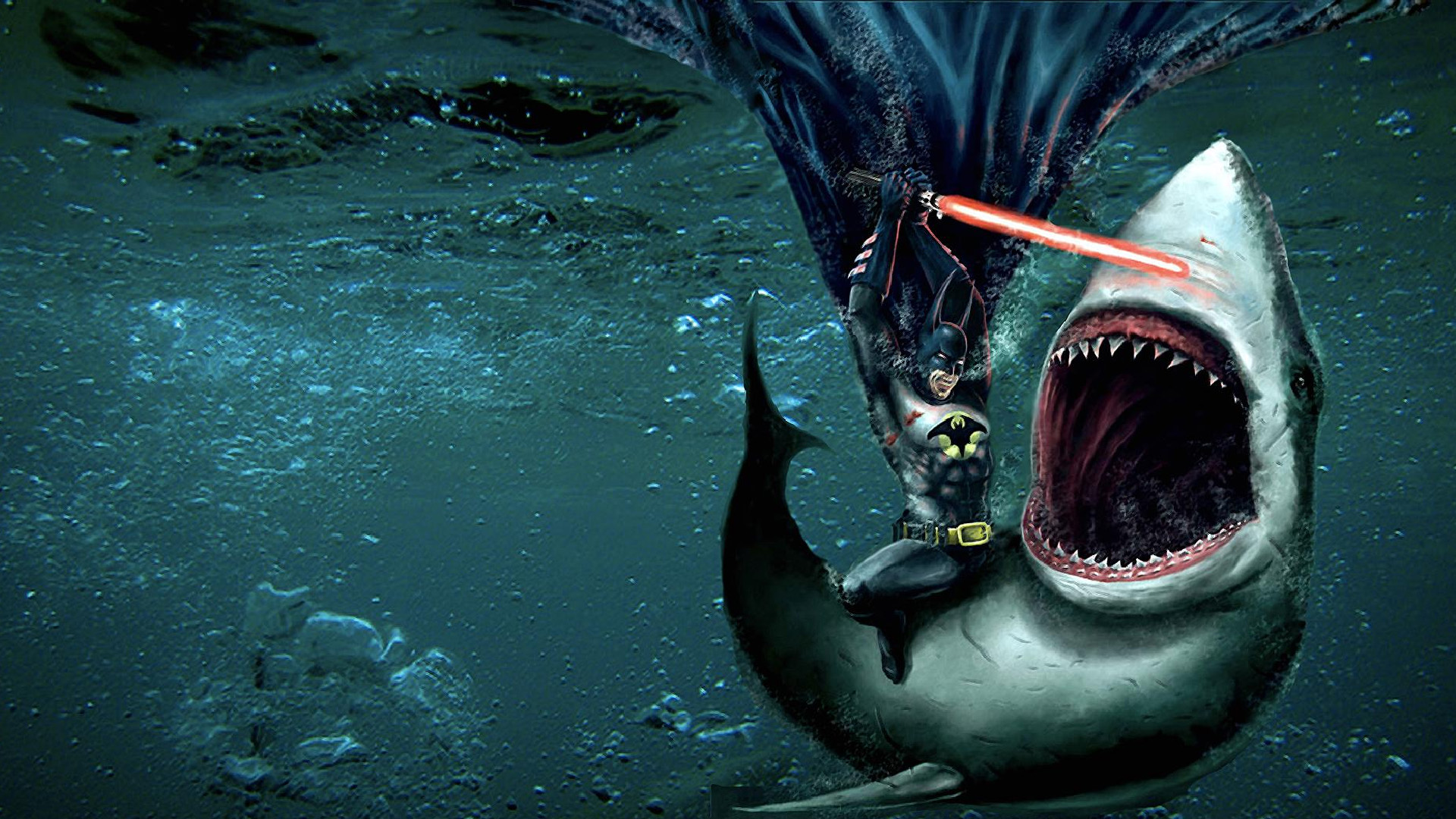 Not many iPhone or iPad games have impressed me to the point of reflection. Sure, I’ve launched Angry Birds on some flights. I’ve played FIFA, turned some laps in The Need for Speed, and shot at Germans in Brother in Arms. I adore everything LEGO, so Harry Potter was a blast. And despite real anticipation, Solipskier and #sworcery never hooked me. All passed time. None prompted me to write.

And then along came Machinarium. I hesitated taking the leap with the game, afraid I’d be disappointed. But I couldn’t resist. The art direction was quirkily perfect, it featured a robot in the starring role, and seemed set in the distant future. It quickly joined the ranks of things I wish I had created – like –

Writing the hip hop song, Don’t Sweat the Technique
Coming up with the HuMn money clip
Business Shorts (maybe I did come up with them?)
Pan Am
The NES game, Sky Kid

The game is beautifully designed. The soundtrack is subtle but fitting. The characters although simple, shine through with personalities, mischief and an adoptable quality about them.

For someone like me, the challenges are, well, challenging. I found myself putting down the iPad and coming back to scenes. For a 2-D design, the team at Amanita cleverly hid key elements of the game within in the flat, storyboard design – it takes an investigative eye and detective skills to find clues. You’re not going to breeze through this game. Well, unless you’re Will Hunting or a Savant (and you’re not). And I’m definitely not going to win any IQ awards. In fact, I’ve not even finished the game.

I will eventually. But part of me doesn’t want it to end. It’s kind of like an stupendous piece of pie, watching Step Brothers for the first time, or an incredible day off. You want it to go on and on.

For a puzzle point-and-click game, it’s a real master piece. It’s so good, I felt compelled to list the team below.

I’m not Czech, but this game makes me want to be one and part of Amanita. They’re bringing Czechy back. Get it?

Seriously if you own an iPad2 or newer, get the game.