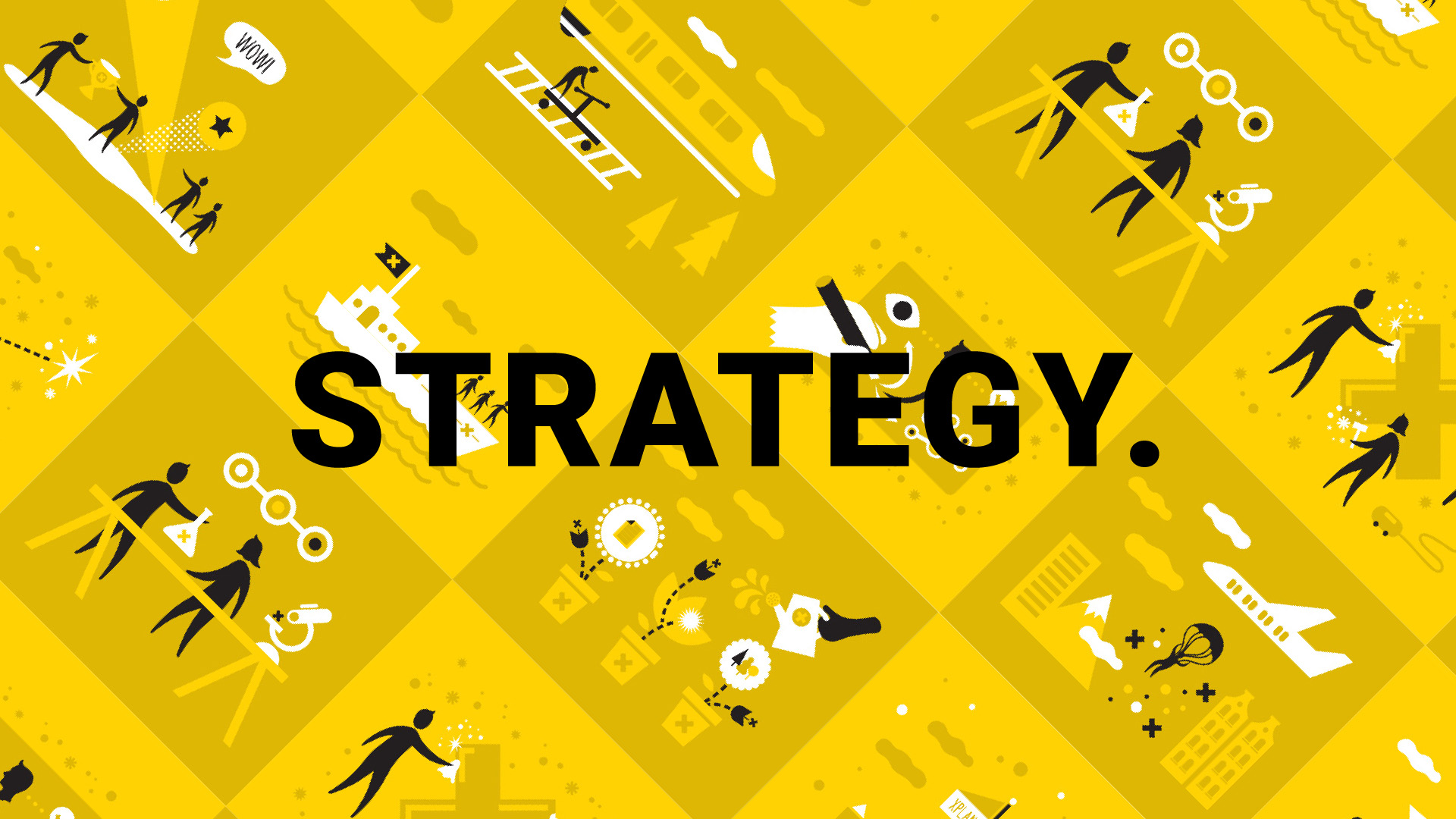 The first 5 months of 2011 have been relentless. It feels like early June has been the first time I’ve been able to catch my breath, both personally and professionally. Personally, I’ve concentrated on being home, making my son laugh and eating lots of dessert. Professionally, it’s been a combination of reflection and planning. It’s analysis of what has worked, what hasn’t and what needs more attention. It’s recognizing opportunities, potential for growth, and making decisions. It’s the natural evolution of a job, the building of a career. As I realize I’m in mid-career now, I understand this process repeats.

And that’s where I am right now.

A focus on content over marketing. Storytelling over selling. Authenticity over fabrication. Personality instead of technology. I can say that I’ve weaved these principles into almost all of my major professional projects.

Video has played such a huge role for me. It led to many amazing projects at the Indianapolis Museum of Art – projects that utilized video, but became bigger than that. ArtBabble is a prime example. Even today, video is a big part of what I do. It’s not going anywhere.

I’m at a critical crossroads in my current role at the Indianapolis Motor Speedway Corp., with increased web traffic across all sites, community engagement, a new acceptance of technology, limitless possibilities and the freedom to act. I have some clear ideas and the groundwork is being laid right now. There are no doubts that it will be incredibly successful.

So I’m in the middle of another career defining moment. Stay tuned to see what happens next. Maybe I’ll be surprised. After all, I’m not sure I could have scripted the last ten years of my career.